Fava Beans and the Yellow Table 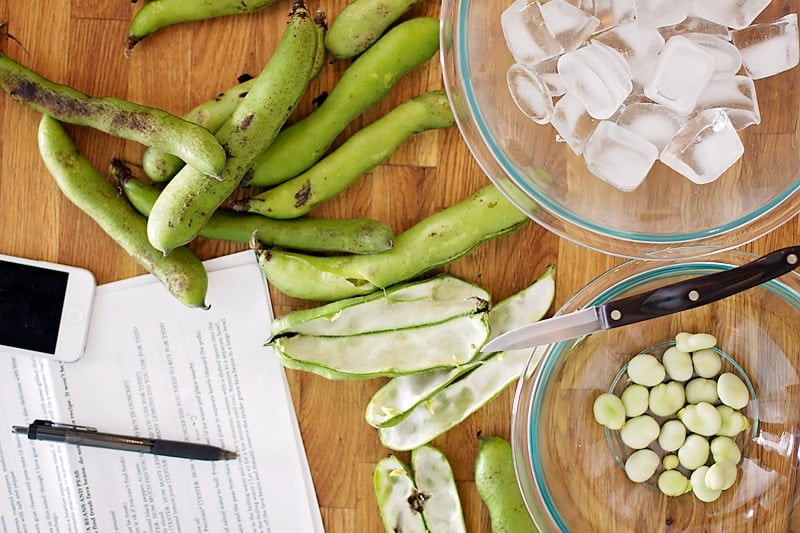 I’ve been a fan of Anna at the Yellow Table blog for some time now. She is in the process of self publishing her first cook book and has been sharing a good deal of the process on her blog. I’ve SO enjoyed seeing her journey and was very excited to be able to test out a few of the recipes for her book. I’ve only actually gotten to one of the recipes but plan to get a couple more done this weekend. 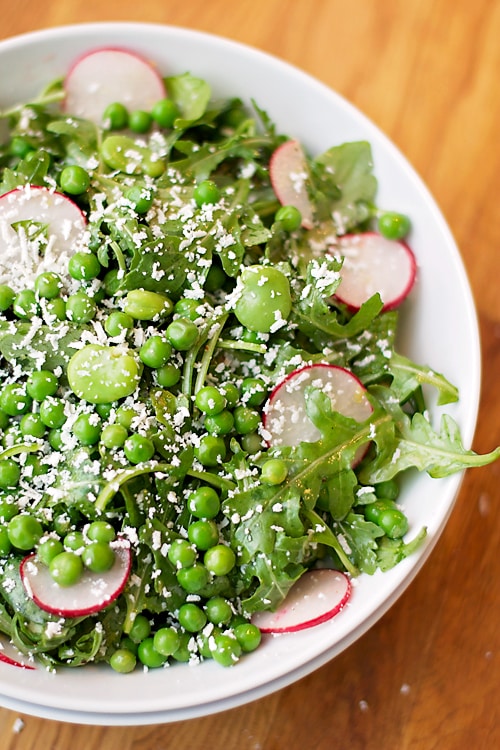 The first recipe that I tested was a Fava Bean and pea salad. Prior to testing this recipe, I had never bought or prepared fava beans before. It took me a while to hunt them down and had it not been for Anna’s recipe, I would not have known how to prepare them.

In other related news: In the process of looking for fava beans, I had at least 3 people make a reference to the movie Silence of the Lambs. Including the guy at Whole Foods who showed me where to find them. So, there’s that. 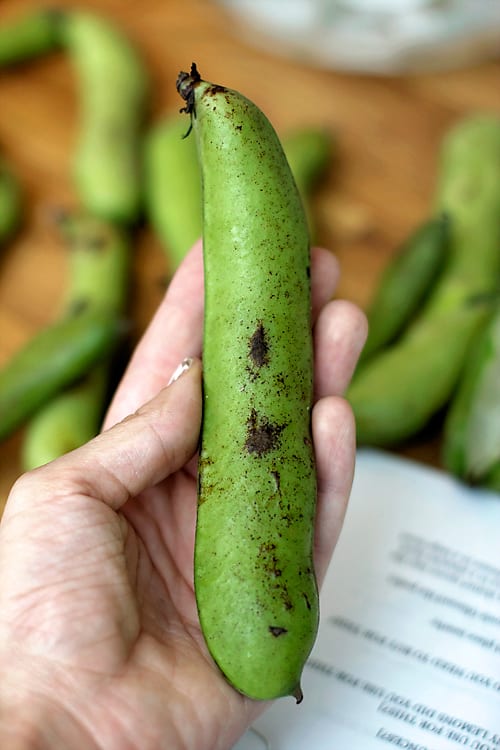 I wasn’t expecting them to be this big. They’re basically giant snap peas. Kind of.

The pods are split open to reveal ~4 fava beans. 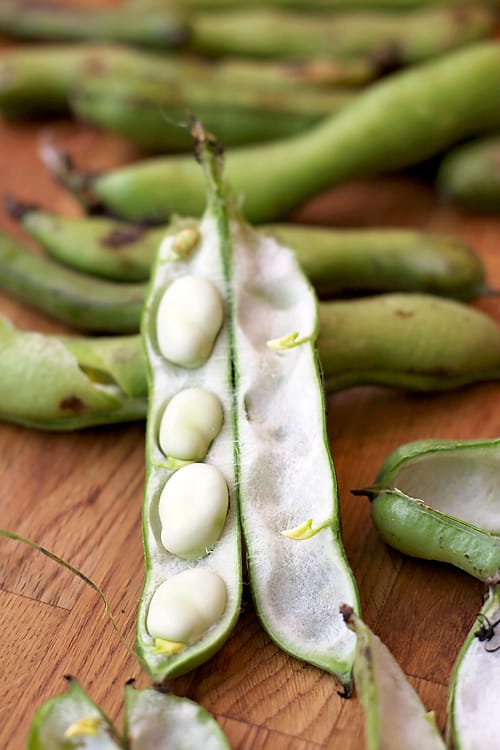 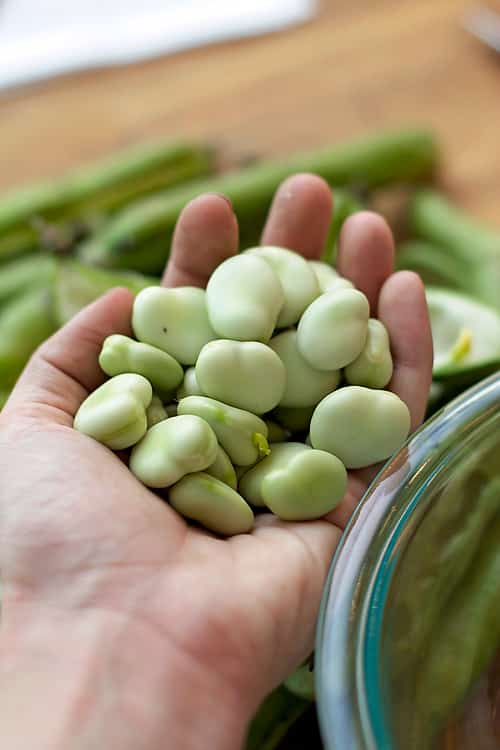 The beans have a white skin on them that is removed after being cooked. Interesting indeed. 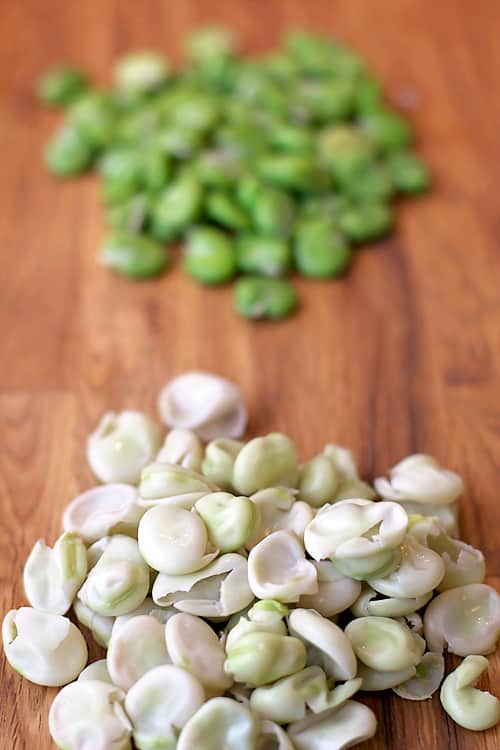 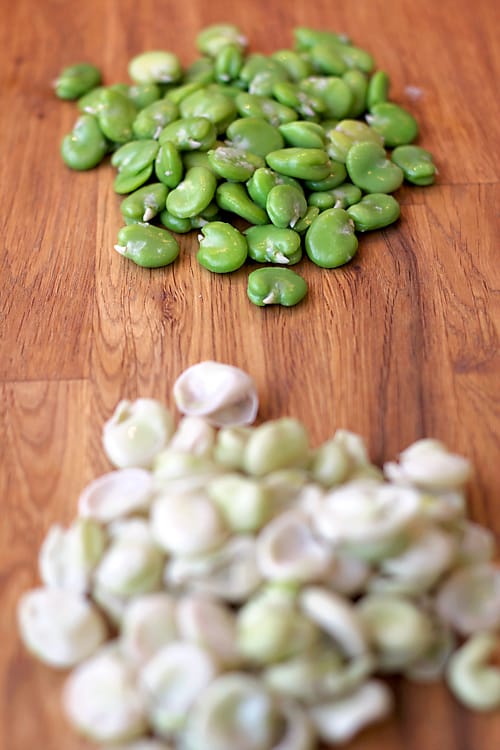 I feel like I can’t share too much or else I’m giving away all of her secrets…..but, I’ll share a few more pictures because I have them. 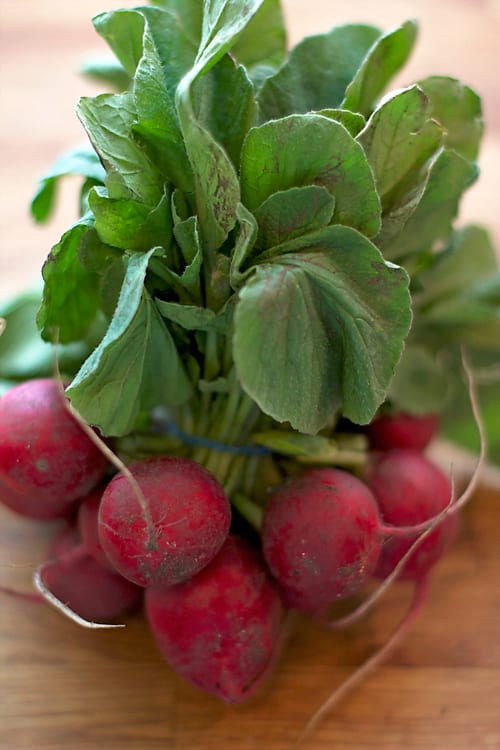 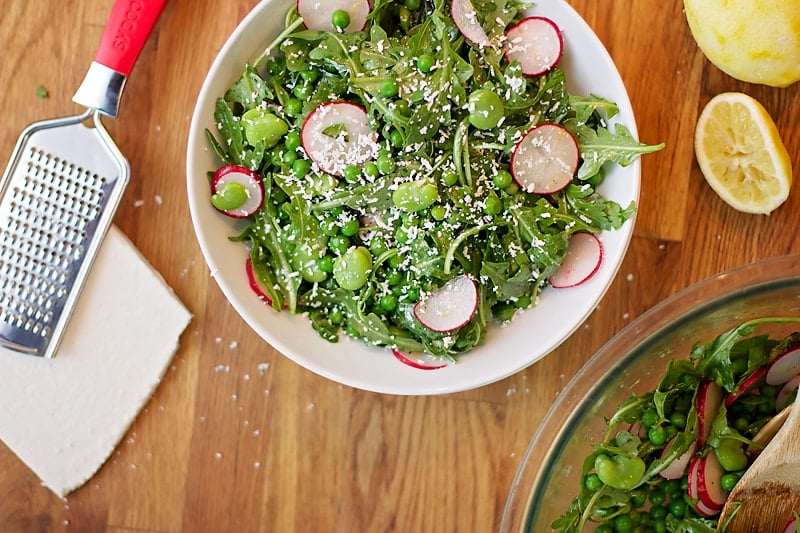 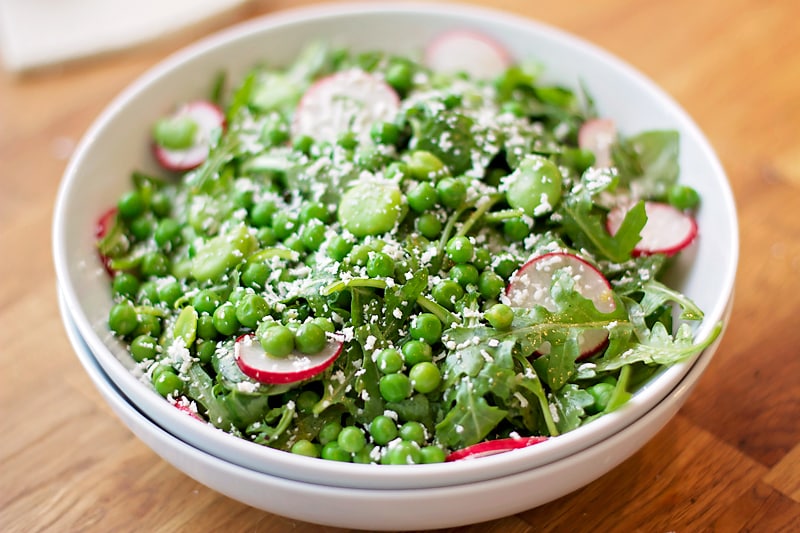 If you’ve never read the Yellow Table, I HIGHLY recommend it! If nothing else, go follow Anna on Instagram. She posts THE prettiest pictures that make me want to throw a classy dinner party asap.

Oh, and obviously, you should totally check out the Yellow Table Cookbook when it comes out later this year!