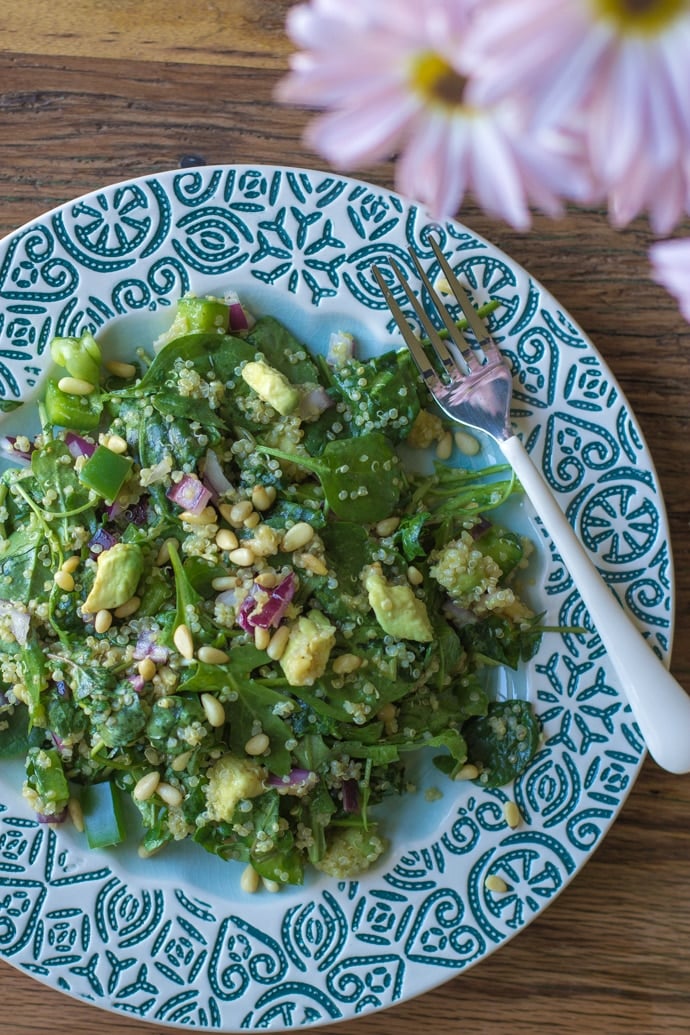 A few months ago I read an article published by the CDC that ranked 47 fruits and vegetables according to how densely nutrient they are. I don’t usually take these things too seriously but I did find it quite interesting. It all makes sense given the “news” that kale’s recent rise to fame was largely in part to a clever PR team. Whatever, it’s still yummy and good for ya.

What I did get from the article is that there are lots of other yummy greens out there that I have been neglecting…..

At the top of the list: Watercress. It’s one of my new favorite greens which is why you’re seeing it twice in just one week (I included it in my Pesto Grilled Cheese recipe!! AND you’ll be seeing it again soon :)).

SO, that’s really what this salad is all about….my desire to feature watercress in a really yummy way. 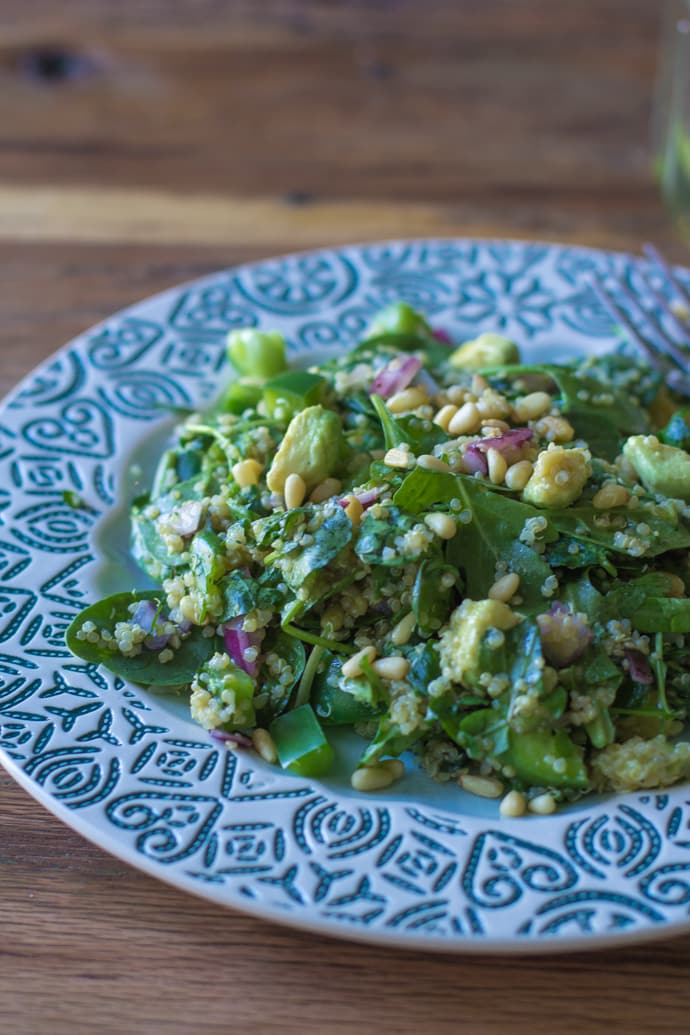 The ingredients are simple and mostly green. Here’s the thing about this recipe (and at least half of my recipes): you can add or omit pretty much whatever you want from this recipe. The main point here is that the greens can be swapped out for whatever greens you want. So, if kale’s your thing, go for it!

I make the dressing first so that all the flavors can be melding together while the salad is prepared. 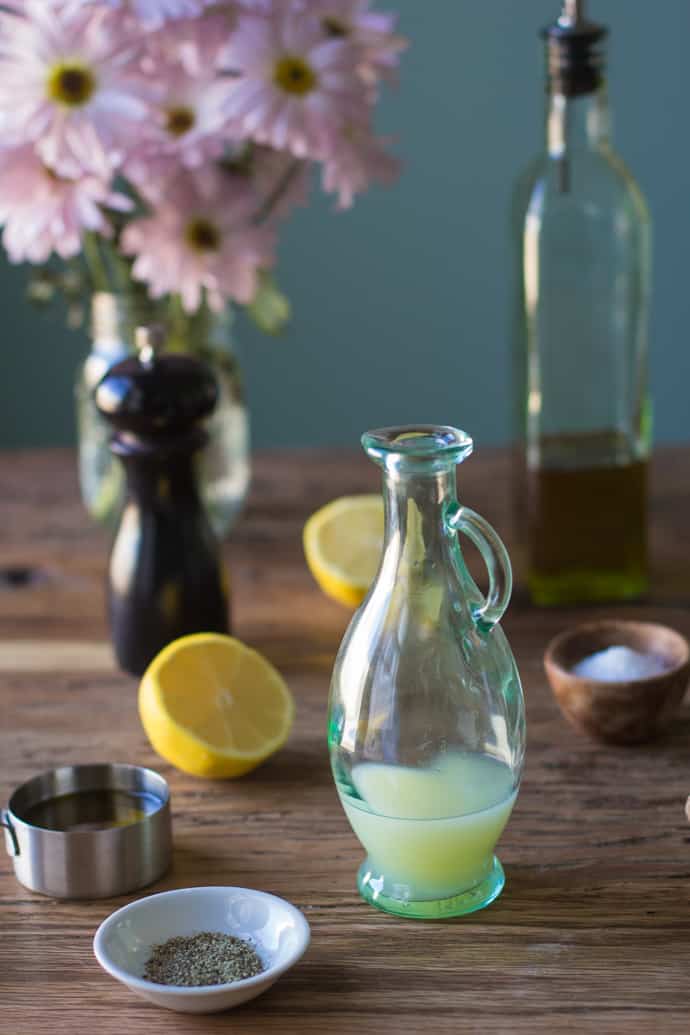 All of the ingredients are added together and whisked/ shaken together and voila: dressing! It’s basically the same dressing that we made HERE minus the dijon. 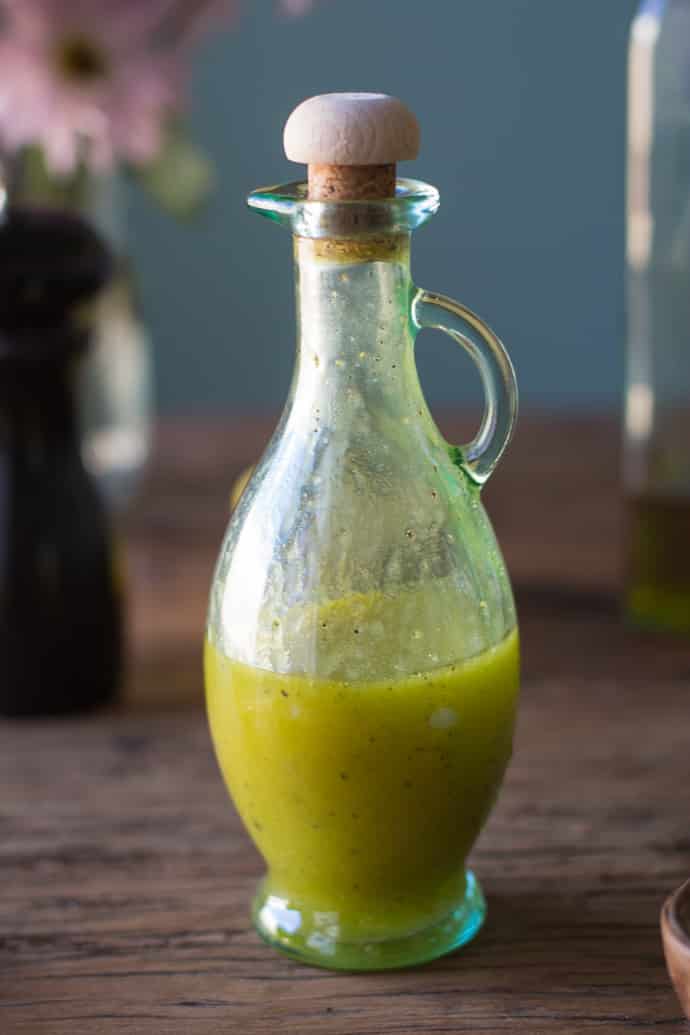 I’m a big fan of a simple lemon/ oil dressing.

The salad is assembled by throwing all of the things in a bowl, adding the dressing, and then mixing.

I ate on this salad for a few days and it was delightful. If you’re going to save some for later, I recommend holding the quinoa on the side and mixing it in warm right before serving. This isn’t necessary but I personally really love the taste of warm quinoa mixed with the cool greens and veggies. 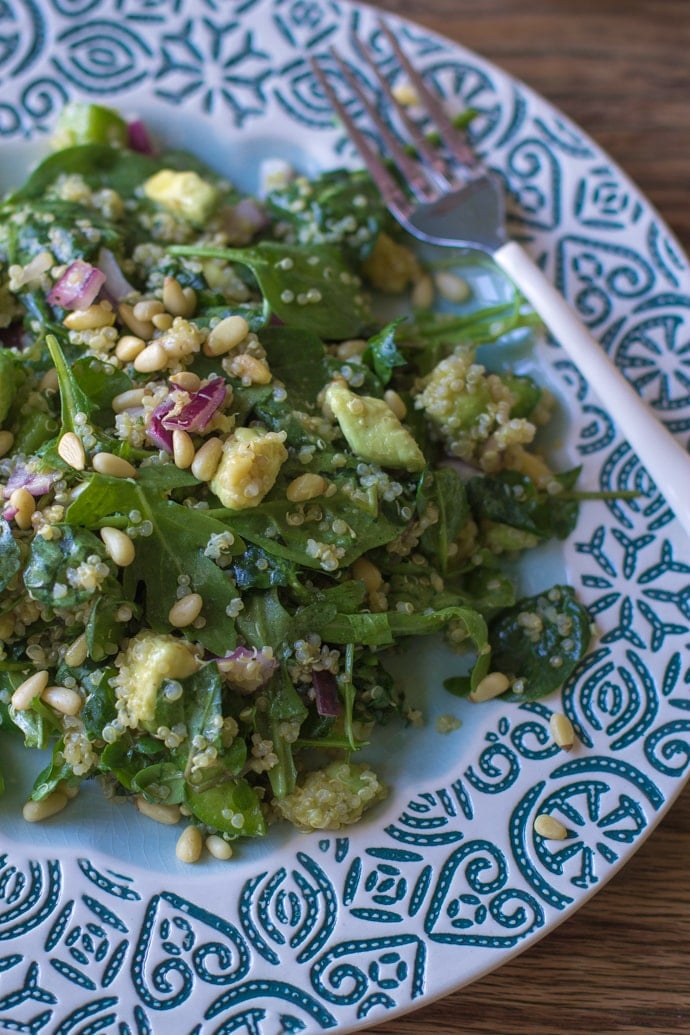 So, if you had to pick just ONE, which green is your go to? 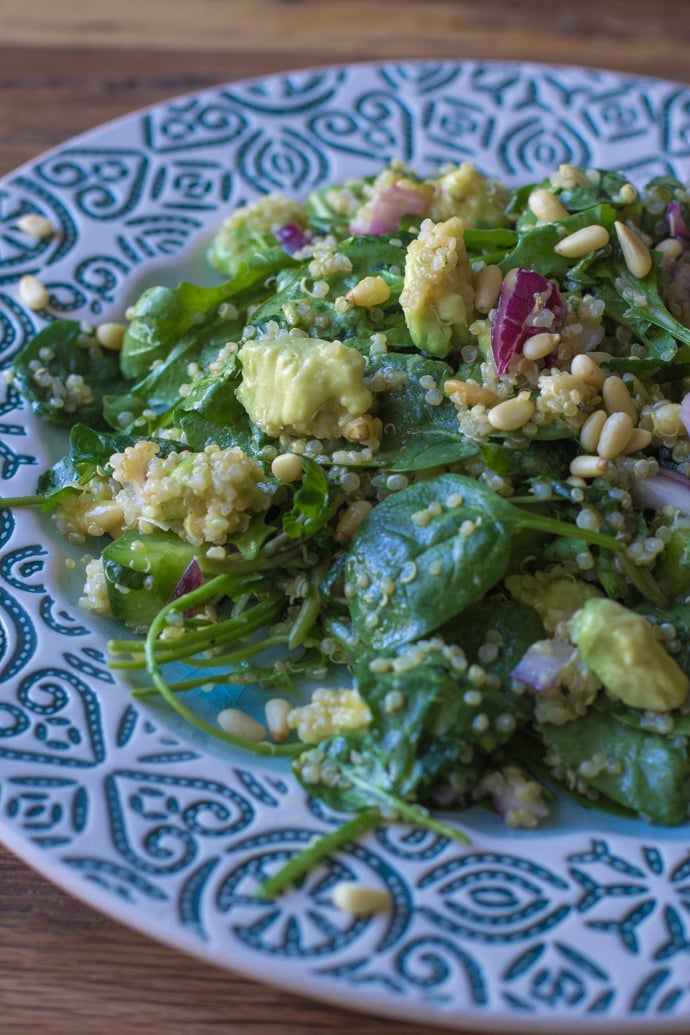 « Previous PostAsheville According to my iPhone
Next Post » Weekend Wonders