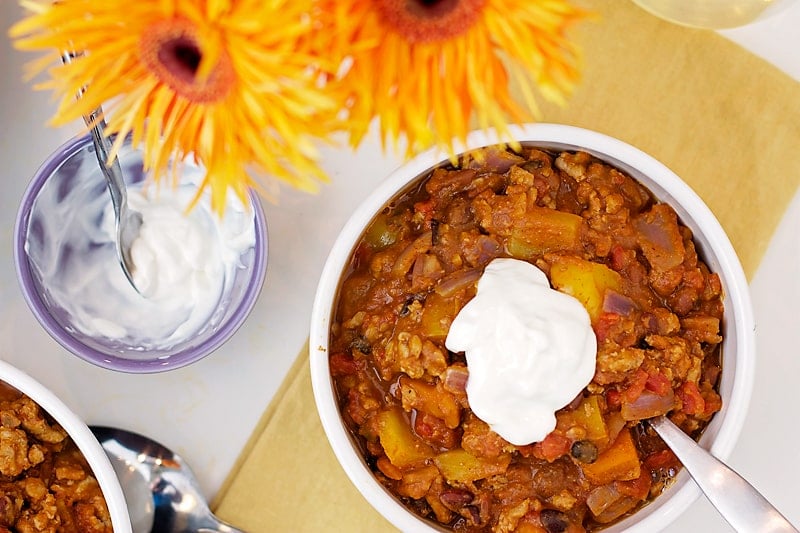 I’m in that phase right now where I’m obsessed with all of the flavors of the new fall season. Apparently, for me (and most others?), the flavor of this season is all about pumpkin. So, basically what I’m saying is: be ready for lots of pumpkin recipes.

This particular recipe is courtesy of the lovely ladies at Tone It Up. Now that I have a few weeks break from derby, I want to take the opportunity to do some other things. Hot yoga maybe? I’ll be dusting off my road bike this evening to go on a bike ride with Stephen. He’s riding in a century race this weekend and this will be his last ride before Saturday. Anyways, the point of all of this: I signed up for the Tone It Up Frisky Fall challenge to help motivate me to get outside and do things.

Naturally, however, I was most interested in the fall recipes that they included with the challenge. One of the recipe was for a pumpkin chili and I was ALL over that. I changed it up a bit and altered the portions. The result: SUPER yummy! (side note: Stephen said it’s blasphemous to call this chili since chili is supposed to simmer for an extended amount of time. I’m calling it chili anyways). 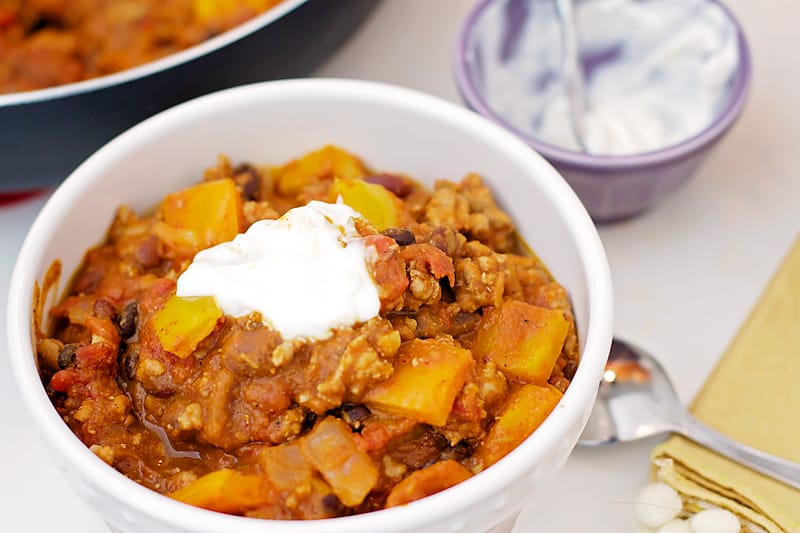 Fact: chili is one of my mother’s FAVorite meals. Or at least, I think it is based on the number of times she has made it throughout my lifetime. I have a vivid memory of her cooking it once while I was in high school. All of a sudden I hear a very loud “OH NO!” come from the kitchen. She had accidentally poured in multiple tablespoons of cinnamon that she mistook for chili powder. Oops. She got most of it out, but just enough remained that you could kind of taste it. Ever since then, I always put a dash of cinnamon in my chili.

One more small side note: chili is REALLY hard to make pretty. My instinct told me to top it with a bunch of cheese and something green (chives?) BUT I don’t want cheese in this nor did I have any chives or cilantro. SO, trust me when I say it’s SO GOOD. Even if the pictures tell a slightly different story :) 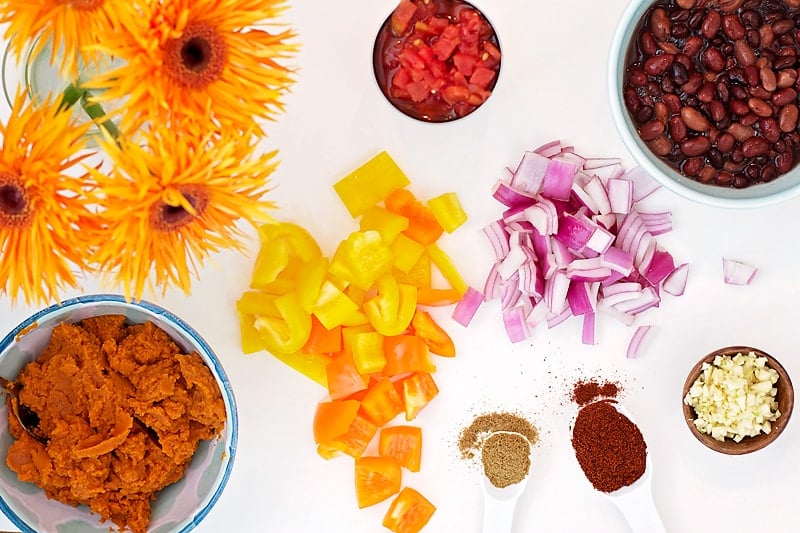 Once all of the veggies are chopped, this dish comes together in no time!

In the largest skillet you have, saute the pepper, onion, and garlic for 5 minutes. 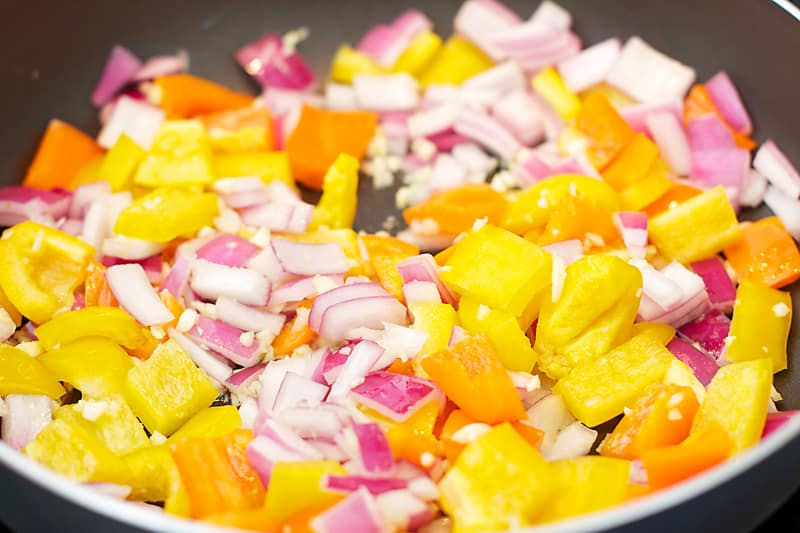 Pushing all of the veggies to the side, add the ground turkey into the pan and cook until done. 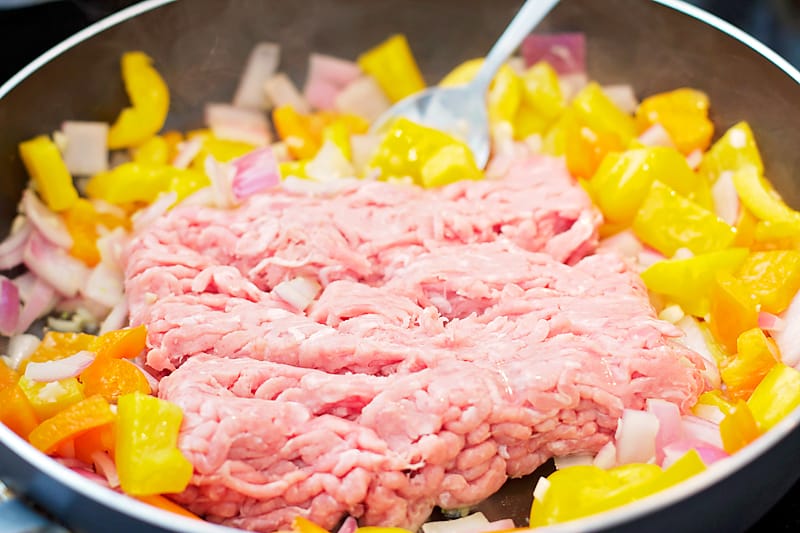 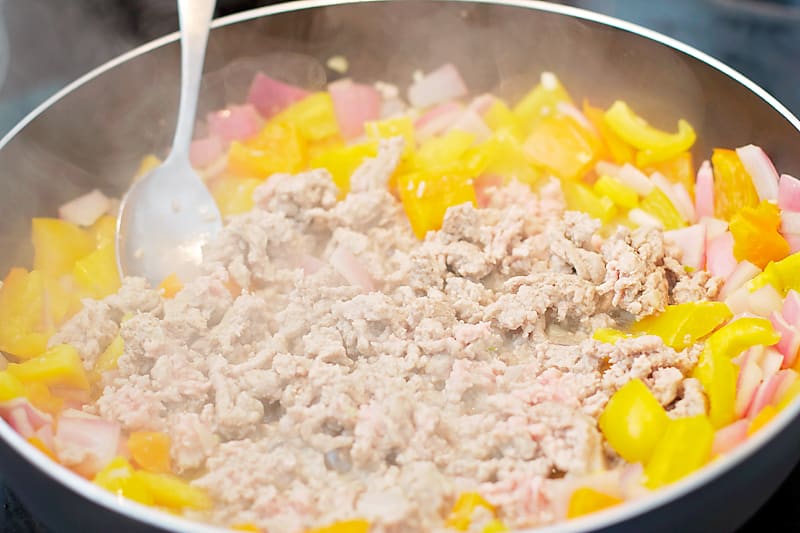 Stir in the tomato, beans, and pumpkin until it’s all mixed together nicely. Bring to a simmer. 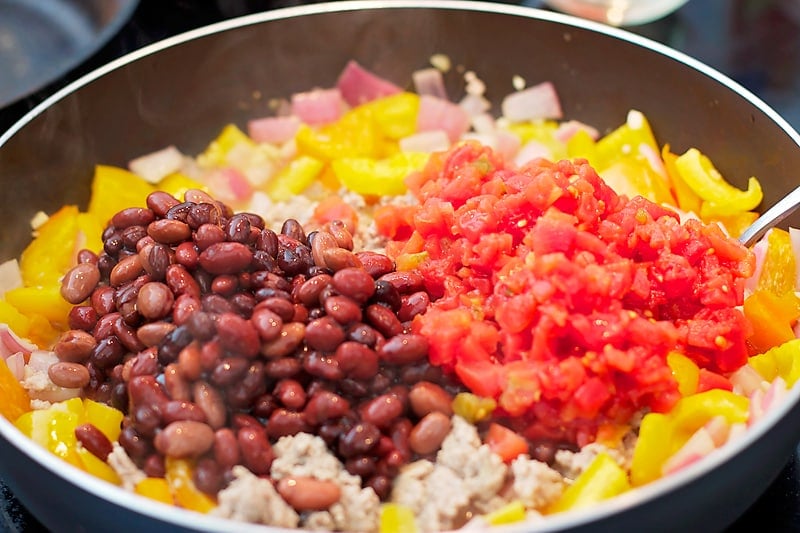 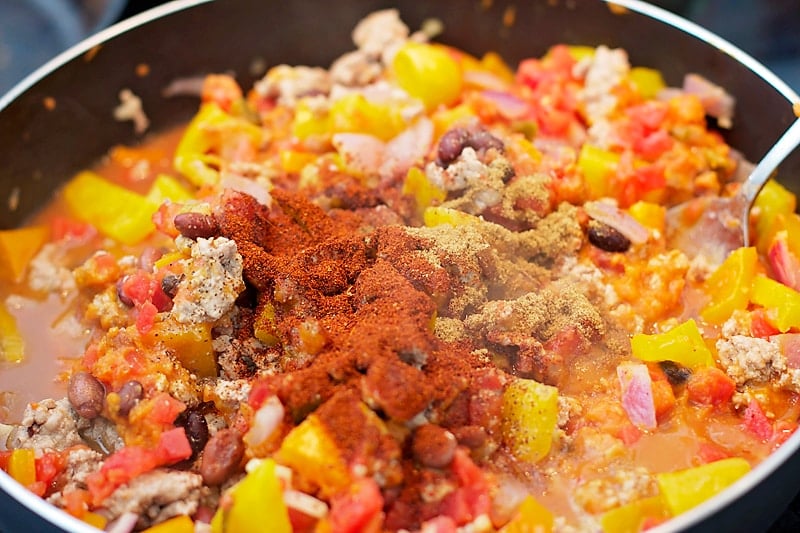 All you have to do now is wait a few minutes for all of the flavors to mesh together for about 20 minutes.

Then you’re ready for a bowl full of FALL goodness! 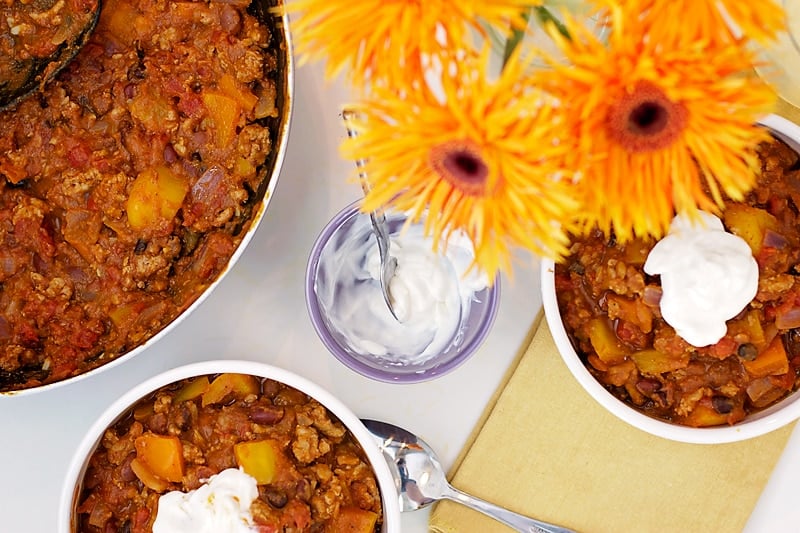 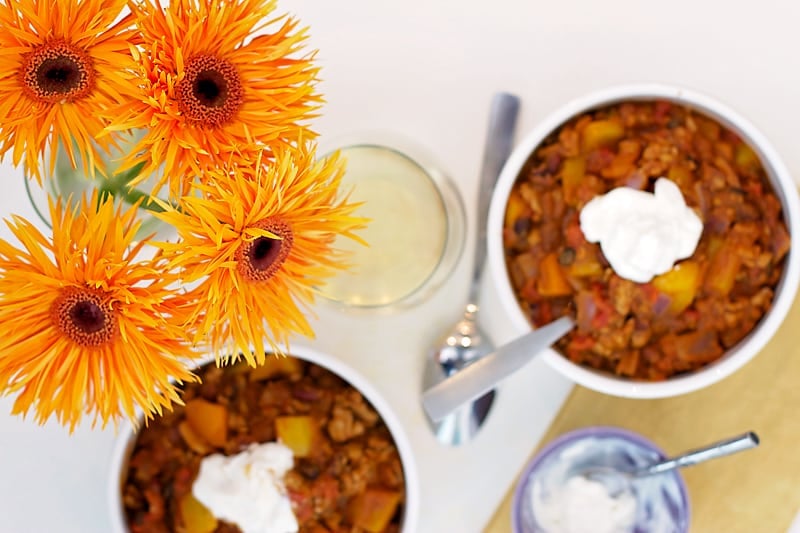 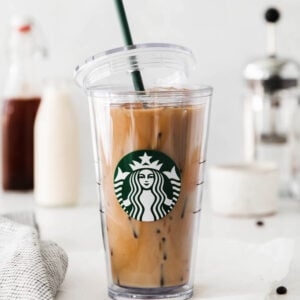 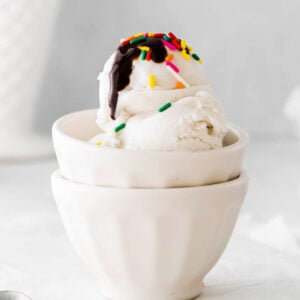 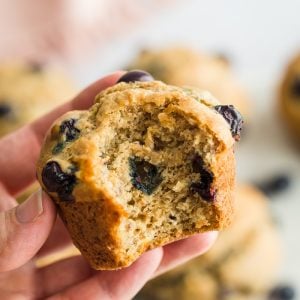 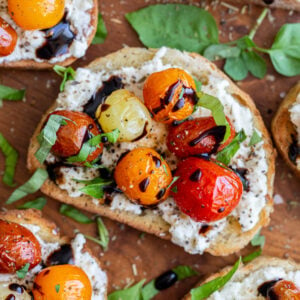