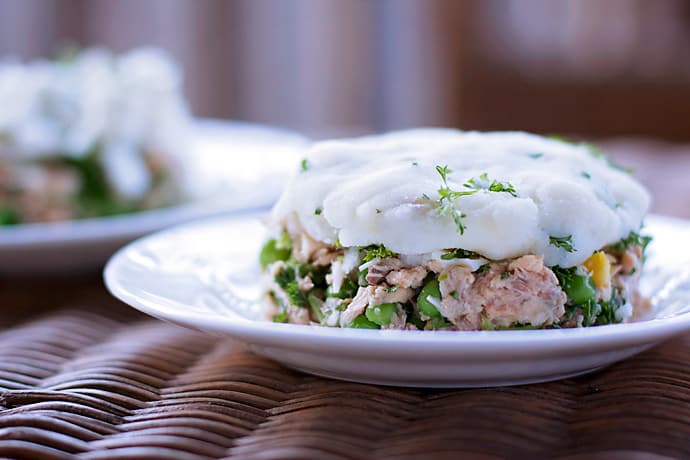 A few weeks ago, Stephen mentioned that for Christmas he was going to cook the dogs a good, meaty meal. Usually for holidays they get a nice big bone each and sometimes a stuffed animal that will be stuff-less by the end of the day. But this year, they’re getting a feast, because, why not?

Coincidentally, in the same week that Stephen mentioned his desire to cook a puppy meal, my mother in law handed me a few torn out sheets of paper from a British magazine containing loads of dog meal recipes. She was recently in Cornwall visiting her parents and saw an article in Weekend magazine (I think that’s right) all about different dog treats and meals that you can make for your dogs at home. So, naturally, I had to try one of these recipes.

A note on the ingredients:  this particular dish is fish, veggies, and some egg. Genuinely never knowing what is okay for my dogs to eat and what isn’t, I researched all of the ingredients to make sure that they were okay. What I found is that they’re all great for them (although I’m sure there are people out there that would disagree). My dogs LOVED this meal and while it won’t be a regular meal for them, they’ll be sure to get it on special occasions. 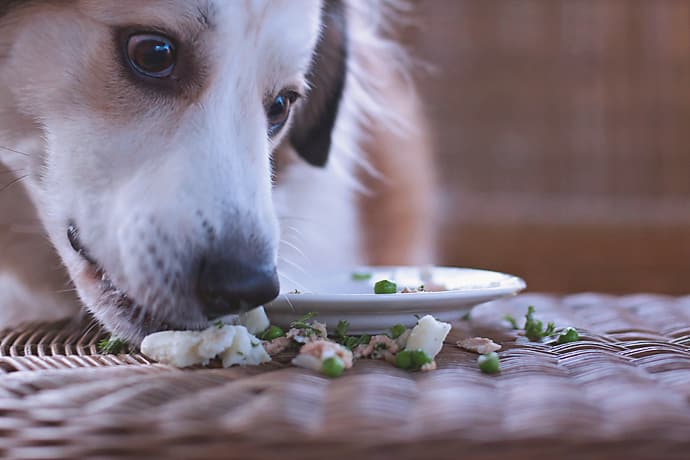 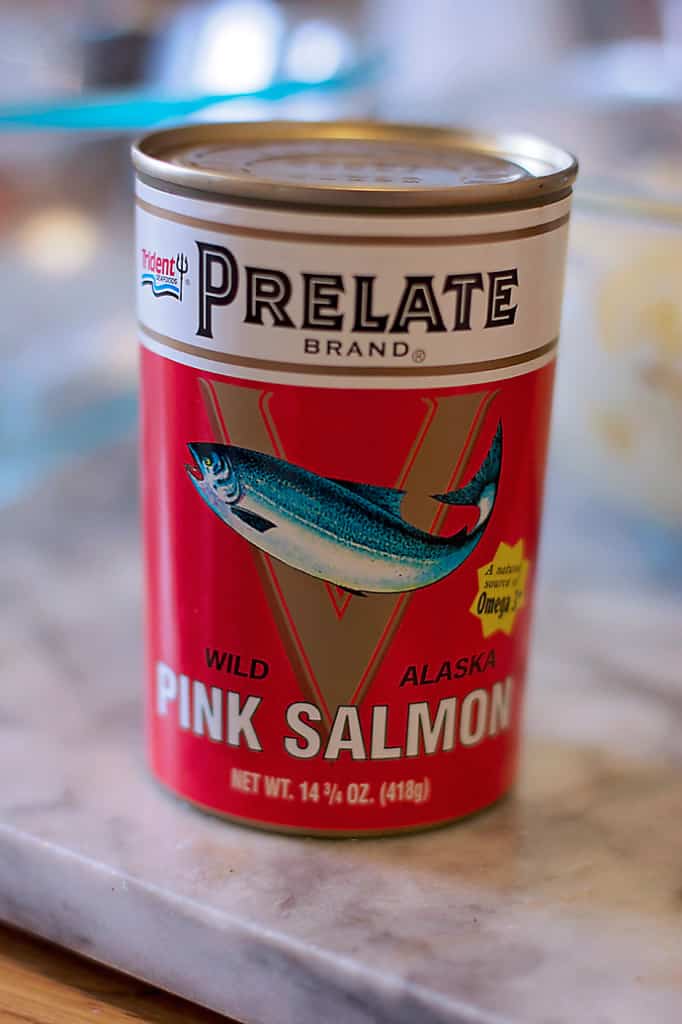 Potatoes are cooked and cooled for mashing. 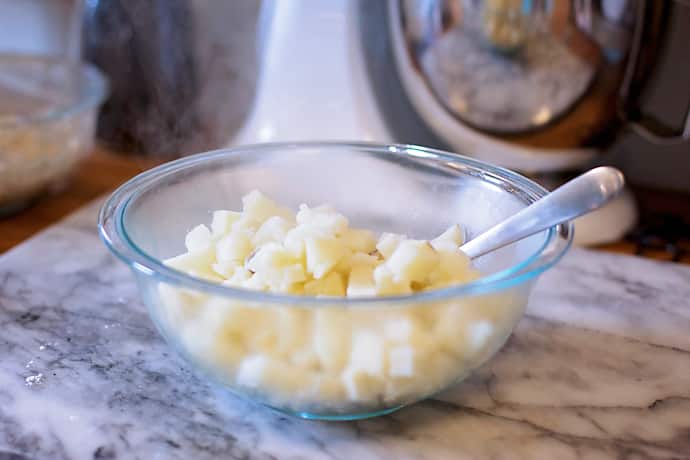 Peas, salmon, tuna, hard boiled eggs, and parsley (all of the other ingredients) are mixed in a large bowl. 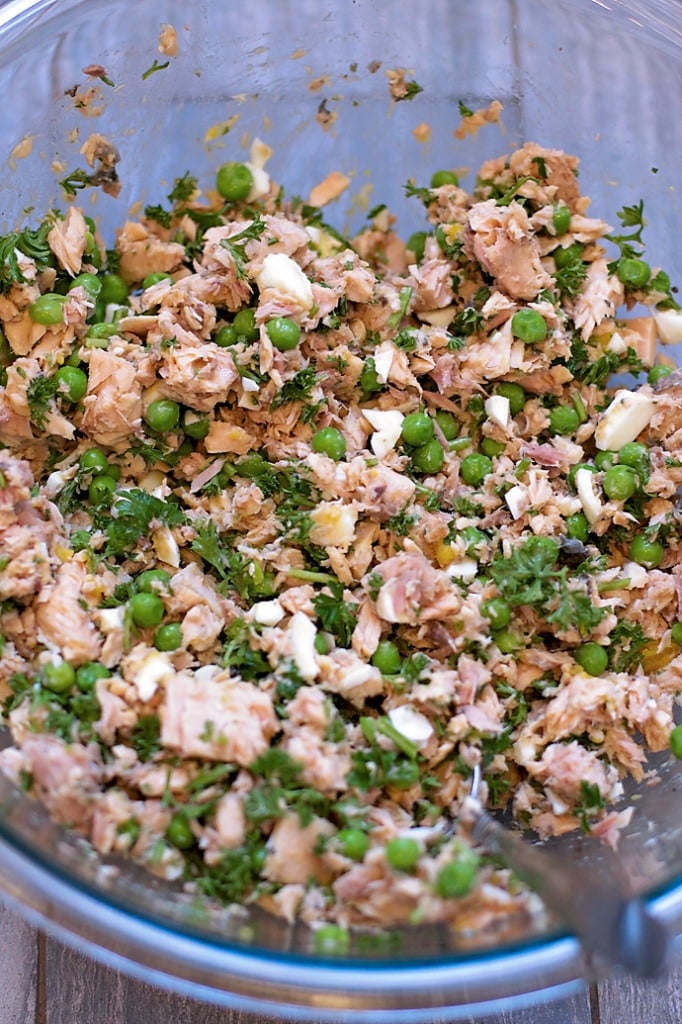 The recipes calls for mixing the mashed potatoes into the veggie/ fish mixture but I thought I would be just a tad fancier than that (or at least try).

I used a cookie cutter to form the meat mixture into patties. 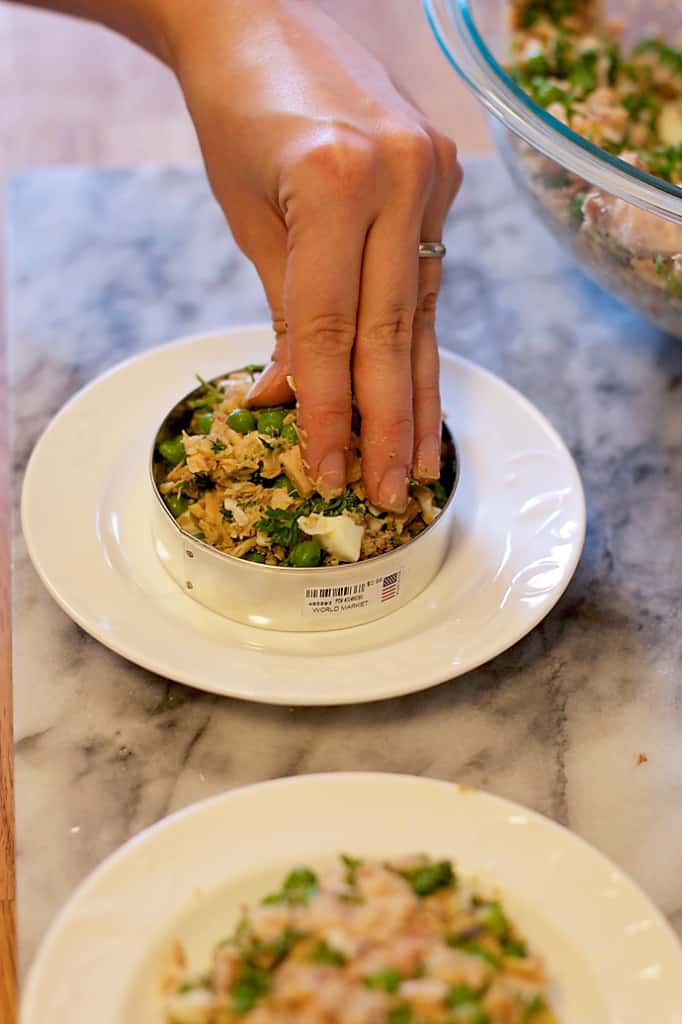 And then topped it with a bit of the potatoes. 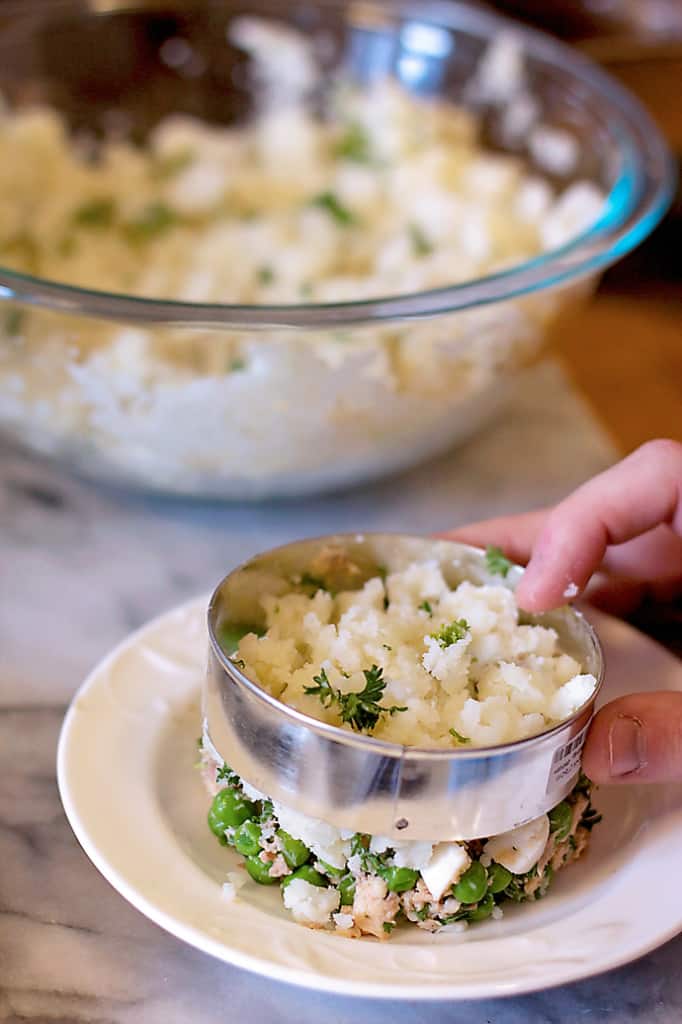 Stephen made one and I made one. Mine turned out better: 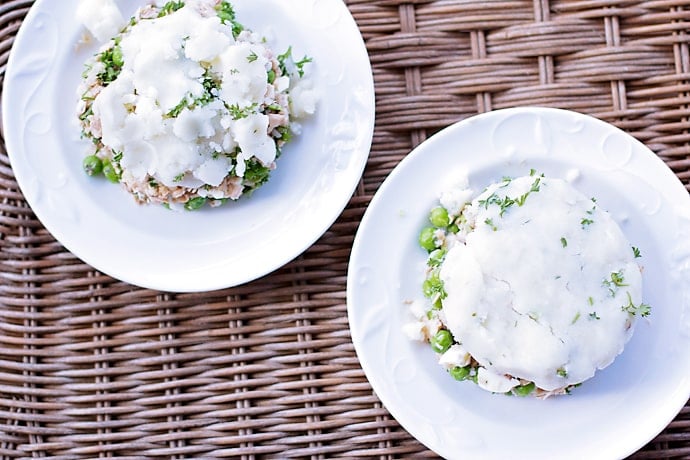 Not that the dogs care one darn bit what any of it looks like. As long as they get to eat it. 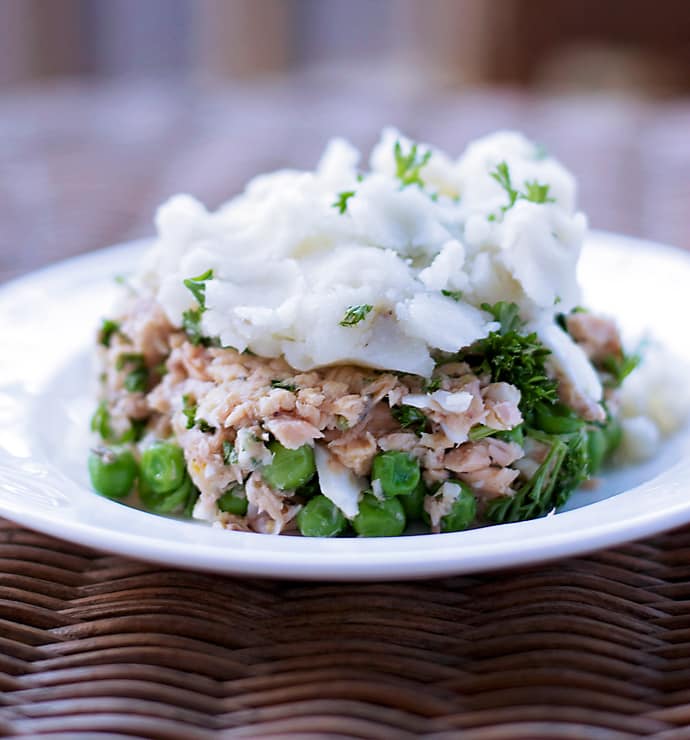 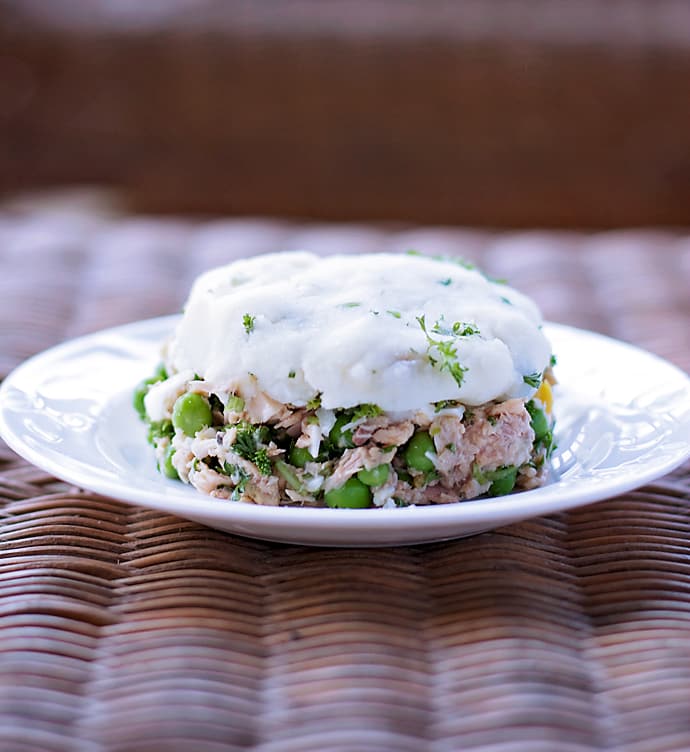 Half of my pictures came out blurry because I was enjoying their enjoyment so much and they ate it all rather quickly. 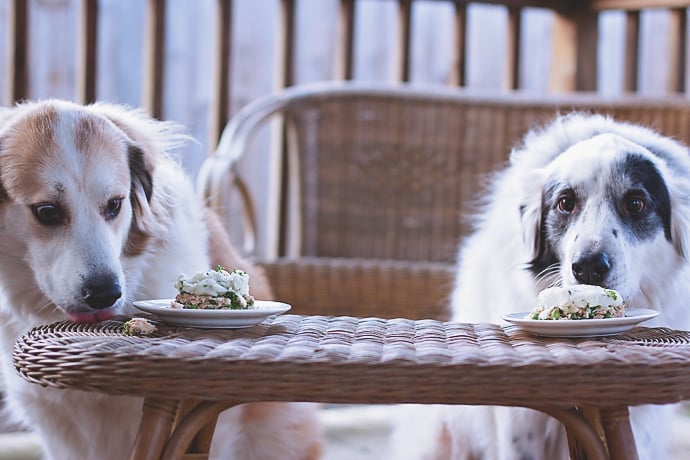 Lexi dug right on in. Zorro was a little more skeptical. Mostly I think he was confused that for 5 years he’s been discouraged from going near food on plates on tables. “Is this some sort of trick!?” 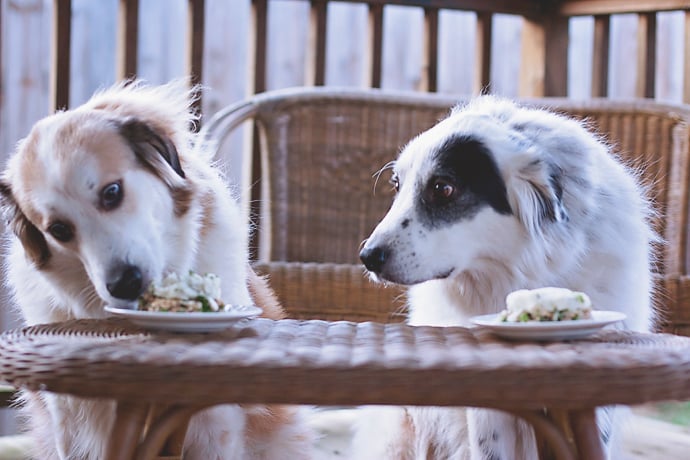 He watched Lexi for a minute before deciding it was okay. 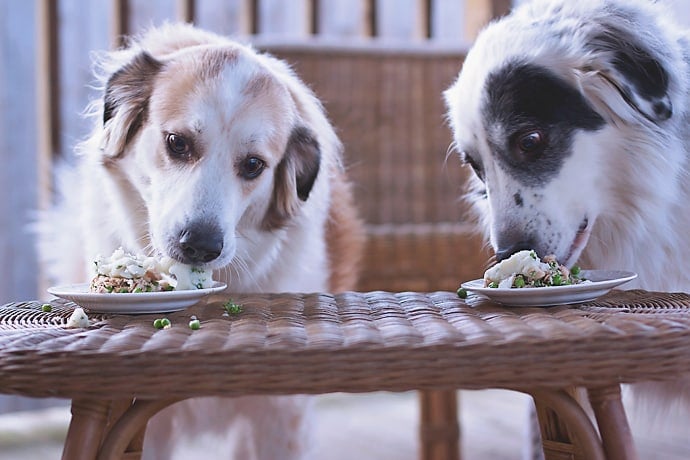 And then Lexi tried to creep over and sneak some of his food. He didn’t like that very much. 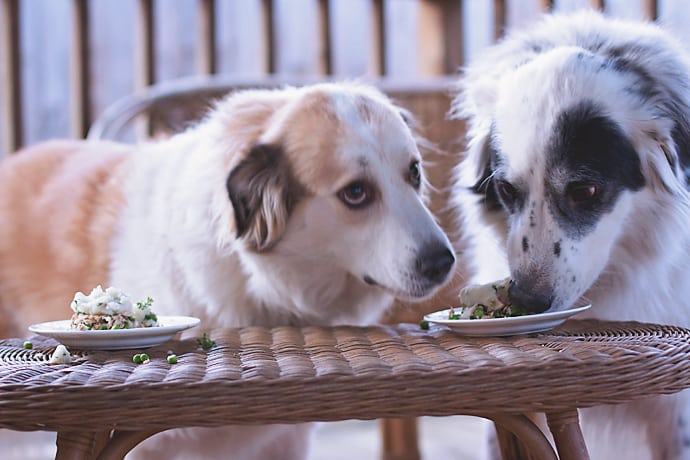 notice the mess around Lexi’s plate and the lack thereof around Zorro’s. This exemplifies their personalities perfectly: 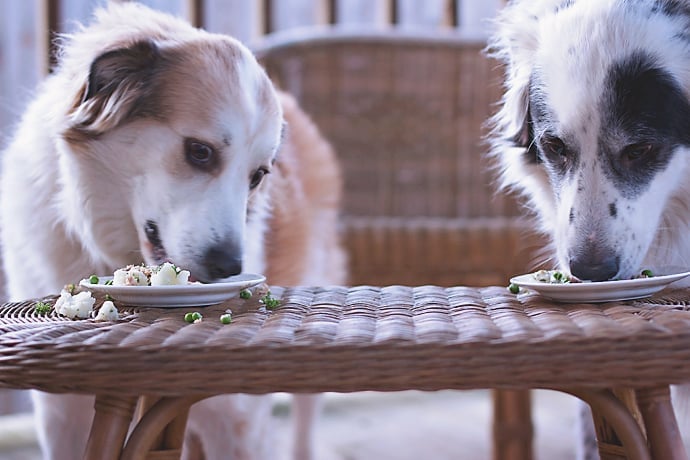 Oh, you want a close up of those plates? I’ve got those pictures too: 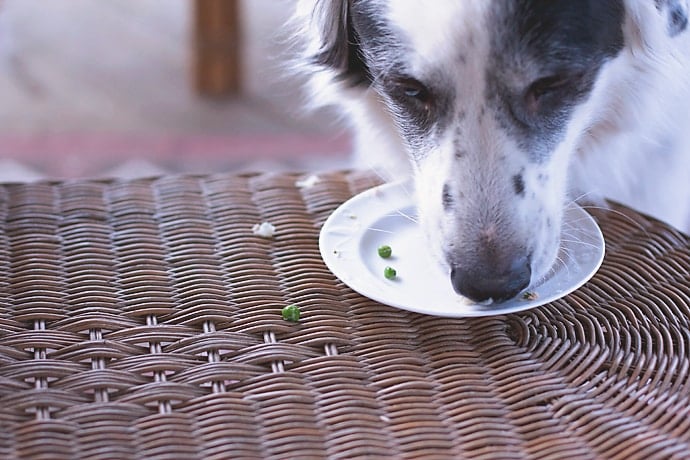 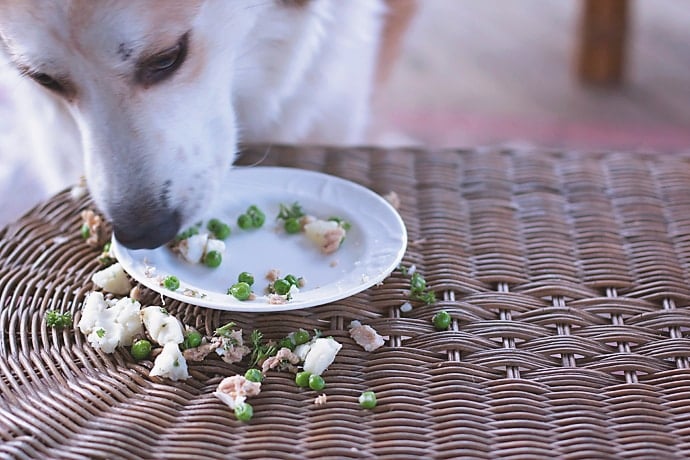 Together, they cleaned it ALL up though… 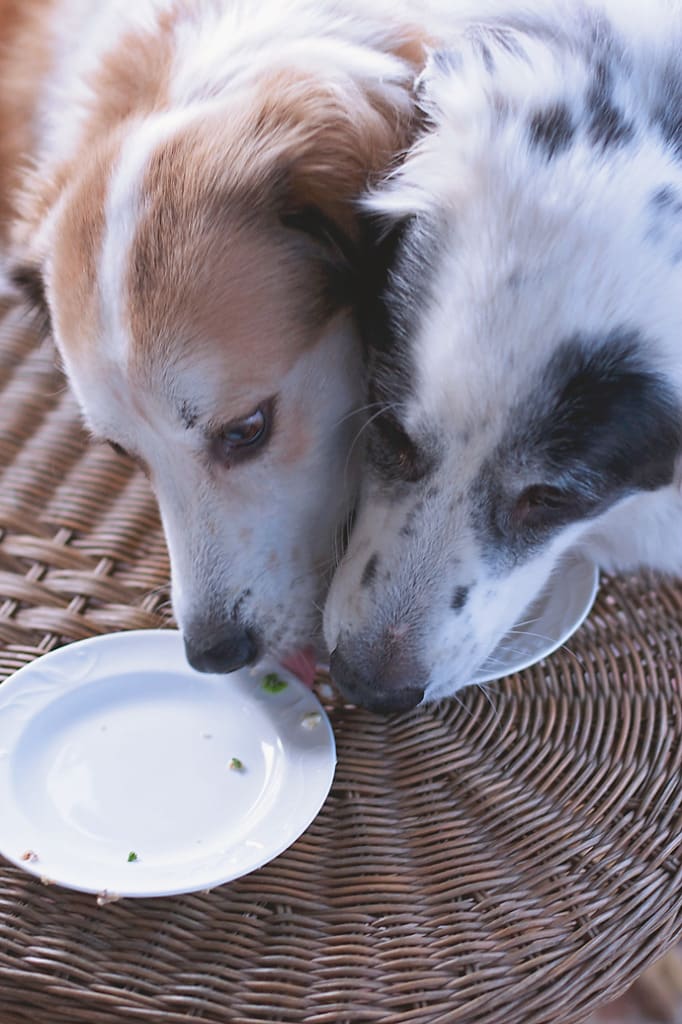 Overall, I think they approve. I ended up with quite a bit of leftovers so I gave them a couple more of these meals over the following days.

Have you ever cooked for your dogs before?? I highly recommend this as a Christmas feast for your four-legged best friends!