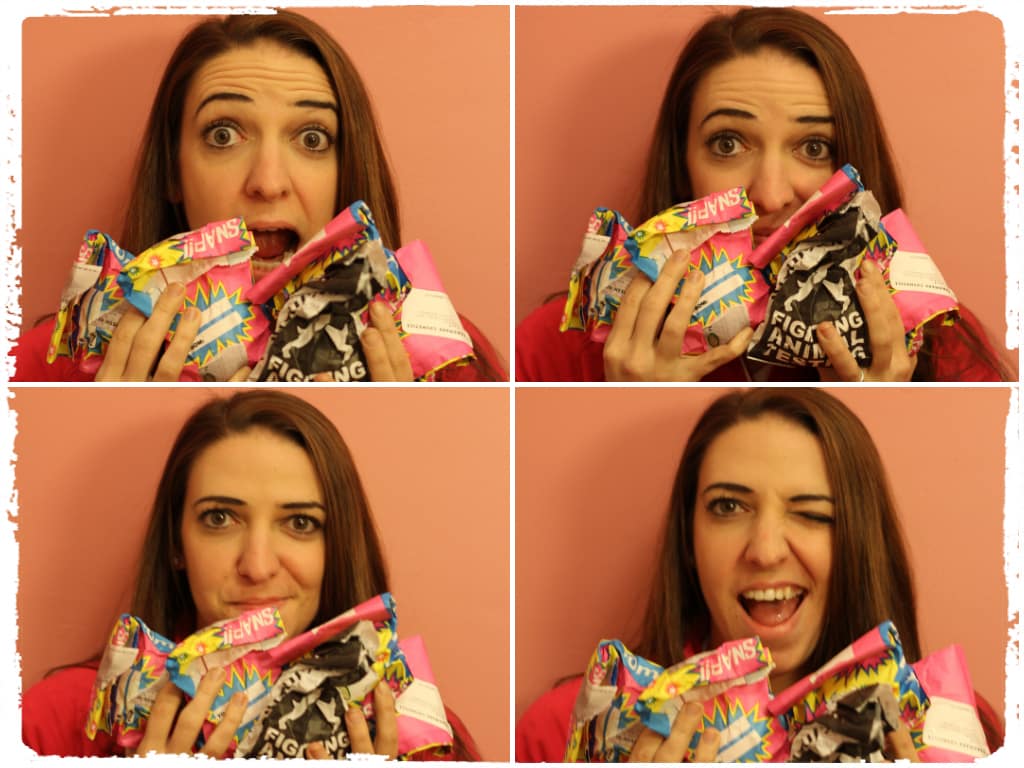 So, in case you weren’t aware, I really love Lush. It’s a thing….deal with it. And naturally, I visited Lush about 800 times while I was in England earlier this month. That’s a bit of an exaggeration but seriously, I went quite a few times and to 3 (or more?) different Lush stores.

Lucky for me, there were lots of post Christmas sales going on and I crazy took advantage of that. I thought I’d share some of the things I bought and let you know how I like them. 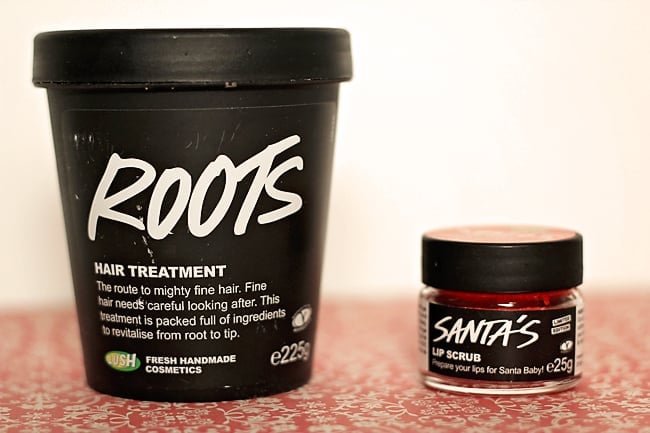 First, I have hard A LOT about one of their hair treatments called Roots. I’ve only used it 3 times but it’s seriously magical! I wish I had bought 2 of them since they were quite a bit cheaper in the UK than they are here.

You put it on the roots of your hair and let it sit for 15 minutes before washing it out. It leaves my hair feeling softer and healthier than I knew it could be! I’m kind of in love. It doesn’t say anywhere on the packaging how often to use this so I’ve been shooting for once a week. Again, I’ve used it 3 times and have barely used any of it. It’s going to last a long time.

It says it’s for fine and thin hair. I have neither of those things but was highly recommended this from a lot of people. 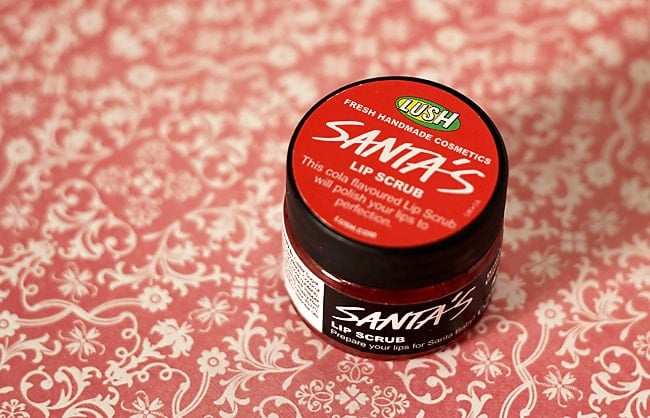 Lush’s lip scrubs are something else that I have heard a lot about but never tried. I opted for this Santa’s, cola flavored lip scrub. This lip scrub is magically and more than anything else, just tastes really good. This makes sense seeing as it’s main ingredients include sugar, cherry extract, and coconut oil.

I highly recommend this and it was only £5. 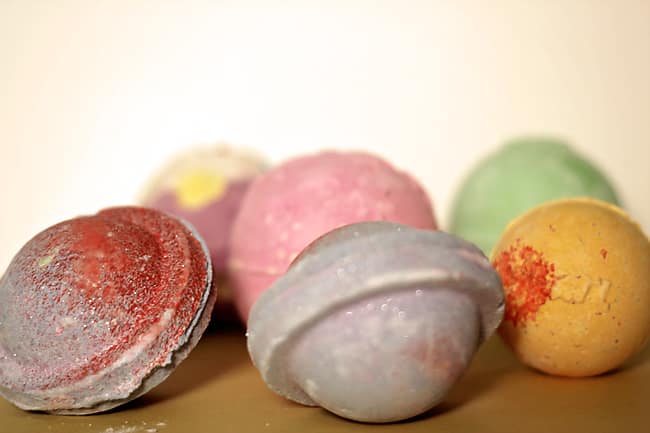 And then I bought a ton of bath bombs most of which you can find here. The Avobath Bath Bomb is my new favorite and I’ve bought it on several occasions now.

With the sales, I also bought quite a few things for my mom and sister-in-law which I have still yet to give them. So, I’ll save those as surprises :)

Linking up with Fab Favorites Link Up.