Before I started following bloggers, I followed quite a few vloggers on YouTube. One YouTuber that I follow in particular is a fun, free spirited film-maker named Datev. She’s very genuine in her content and I’ve always enjoyed following along with her life. 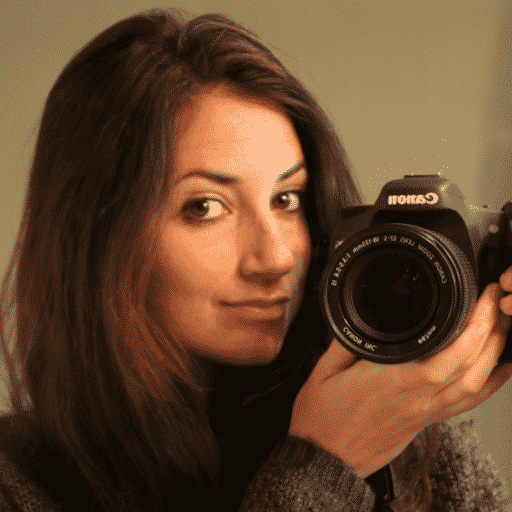 Just recently she started a new channel called “The List” which is a video documentation of her and her boyfriend’s bucket list. This video is them crossing off the first thing from their list:

I was really inspired by this and wanted to share it with you. I’ve always liked the idea of creating a bucket list but have an inordinate fear of turning into a cliche. Part of my whole reason for creating this blog was to ditch that fear and just live my life.

So, in the very near future I’m going to create my list, live more, and start crossing things off. Although I’m no film-maker, I also really like the idea of making videos of each adventure. Not even so much to share it with others but just as a reminder to myself.

Do you have a bucket list??? When was the last time you crossed something off?