This Zucchini Crust Quiche is low carb and the perfect breakfast quiche for any occasion! 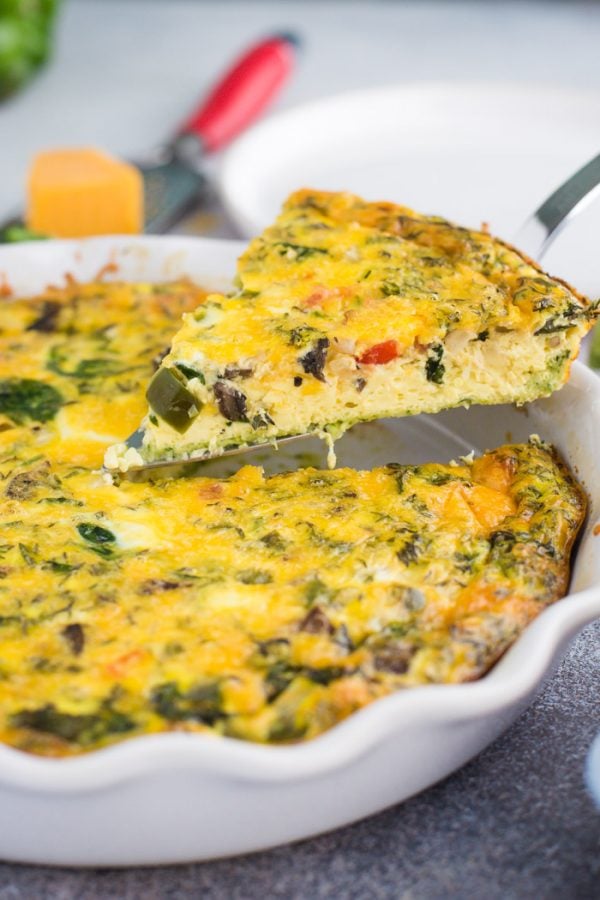 If you kind of vaguely recognize this recipe, it’s because it’s a recipe that I originally posted almost FOUR years ago. Needless to say, the photos were horrible and the recipe itself wasn’t written super well. SO, I’m here today to updated you on the amazingness that is this yummy Zucchini Crust Quiche.

I picked the first zucchini from my garden recently so this recipe just seemed fitting. With that being said, you should probably prepare yourself for quite a few more zucchini recipes in the coming months because as happens every year, I end up with WAY too many zucchini (and tomatoes and cucumbers and green beans). 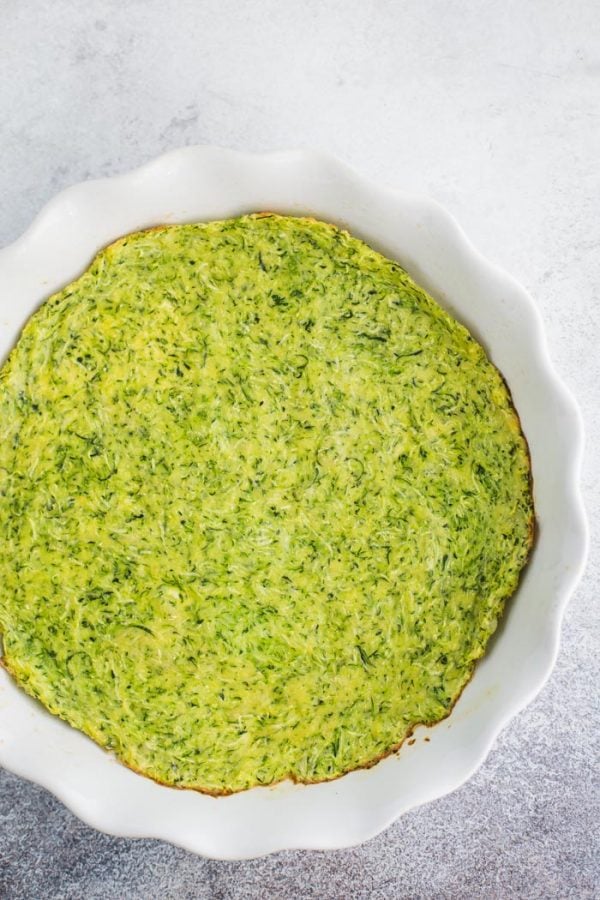 How to Make Zucchini Crust

Getting this zucchini crust JUST RIGHT was a little tricky. My old recipe just wasn’t cutting it for my current standards so I had to retest this quite a few times to get it to a place I loved. In the end, doing a bottom only crust was my best bet, so that’s what we are doing here. Once it’s baked, it’s pliable and perfect and I love it SO much!

Put the zucchini in a bowl and then mix in your flour and egg. That gets put into a greased pie pan and baked for a bit to firm up. Once it’s a bit browned around the edges, we’re ready to make the Zucchini Crust Quiche! 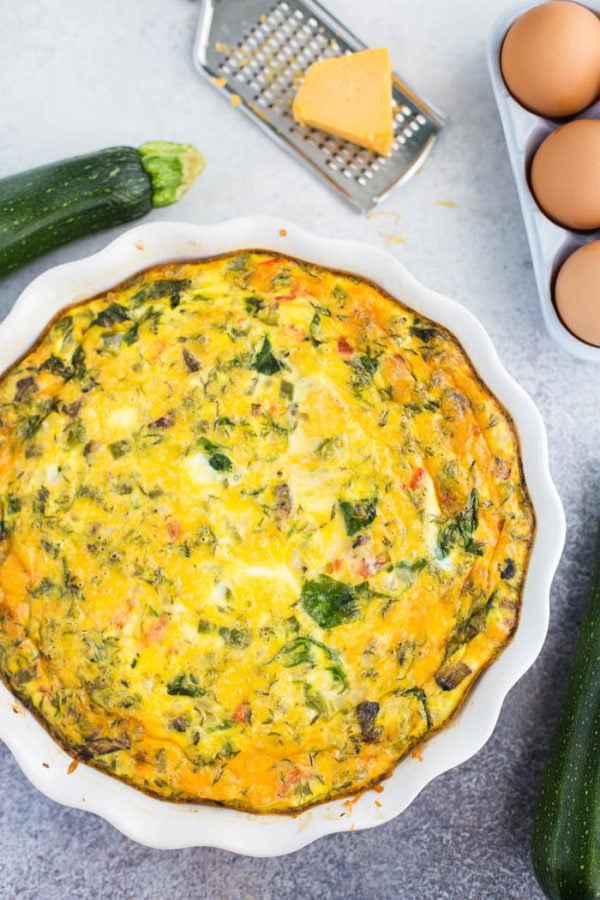 How to Make Zucchini Crust Quiche

Once your crust is ready, we’re most of the way there!

We’re going to quickly saute our veggies and add them into the crust with a bit of cheese and then pour in the egg mixture (eggs, milk, spices) and then top with a bit MORE cheese :) Never too much cheese on a quiche! 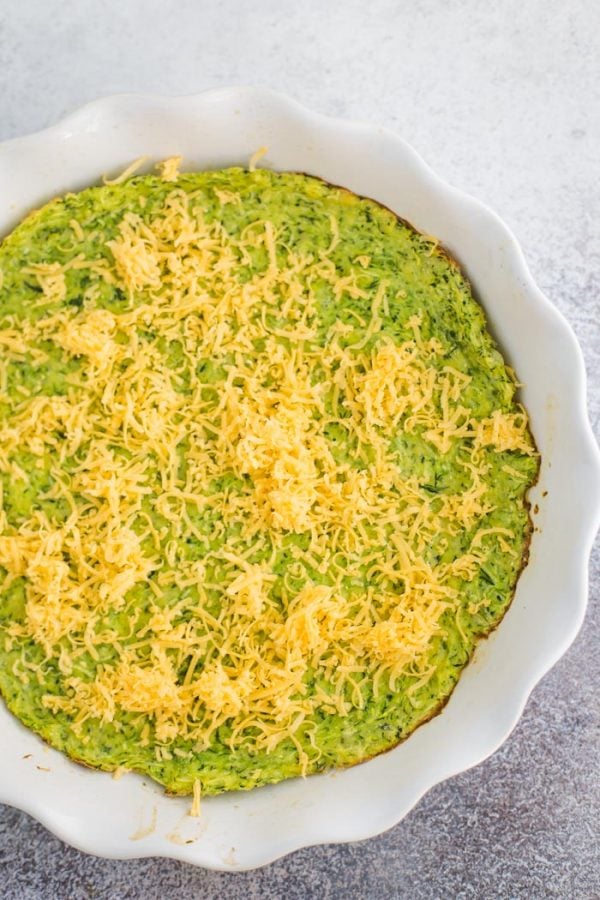 Then it just needs a good rest in the oven and it’s ready! 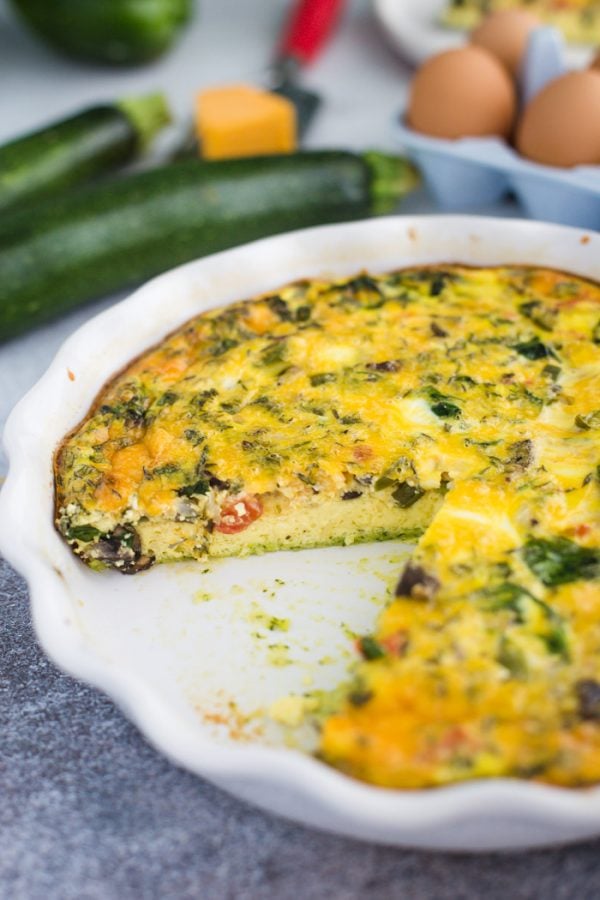 I’m really excited for you to try this crust!! Please send me pics of how it turns out!

Have a lovely weekend, friends! 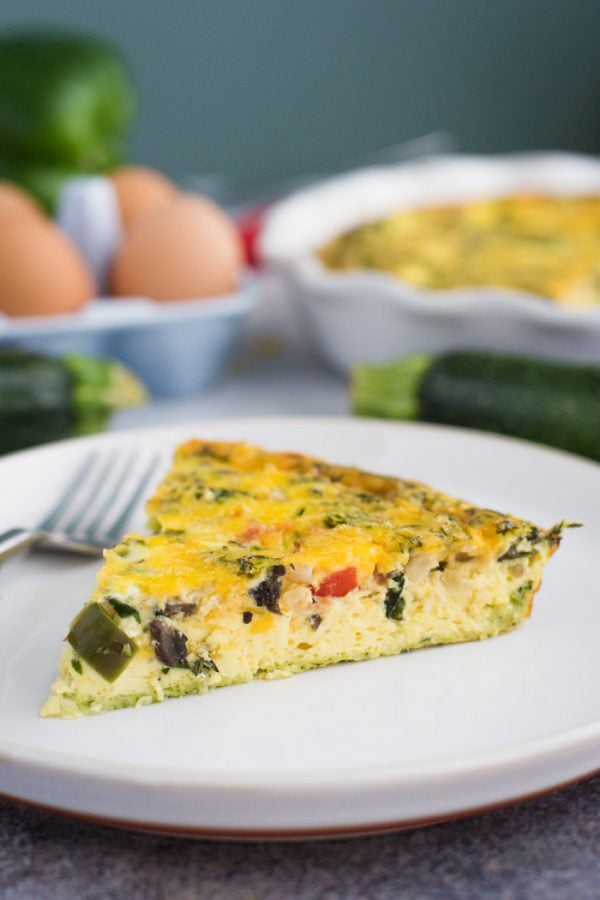 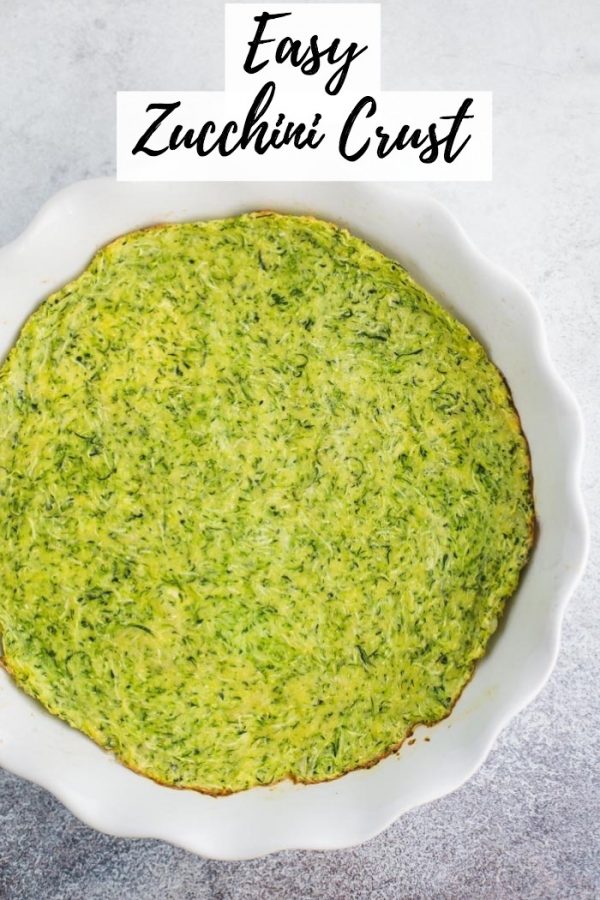