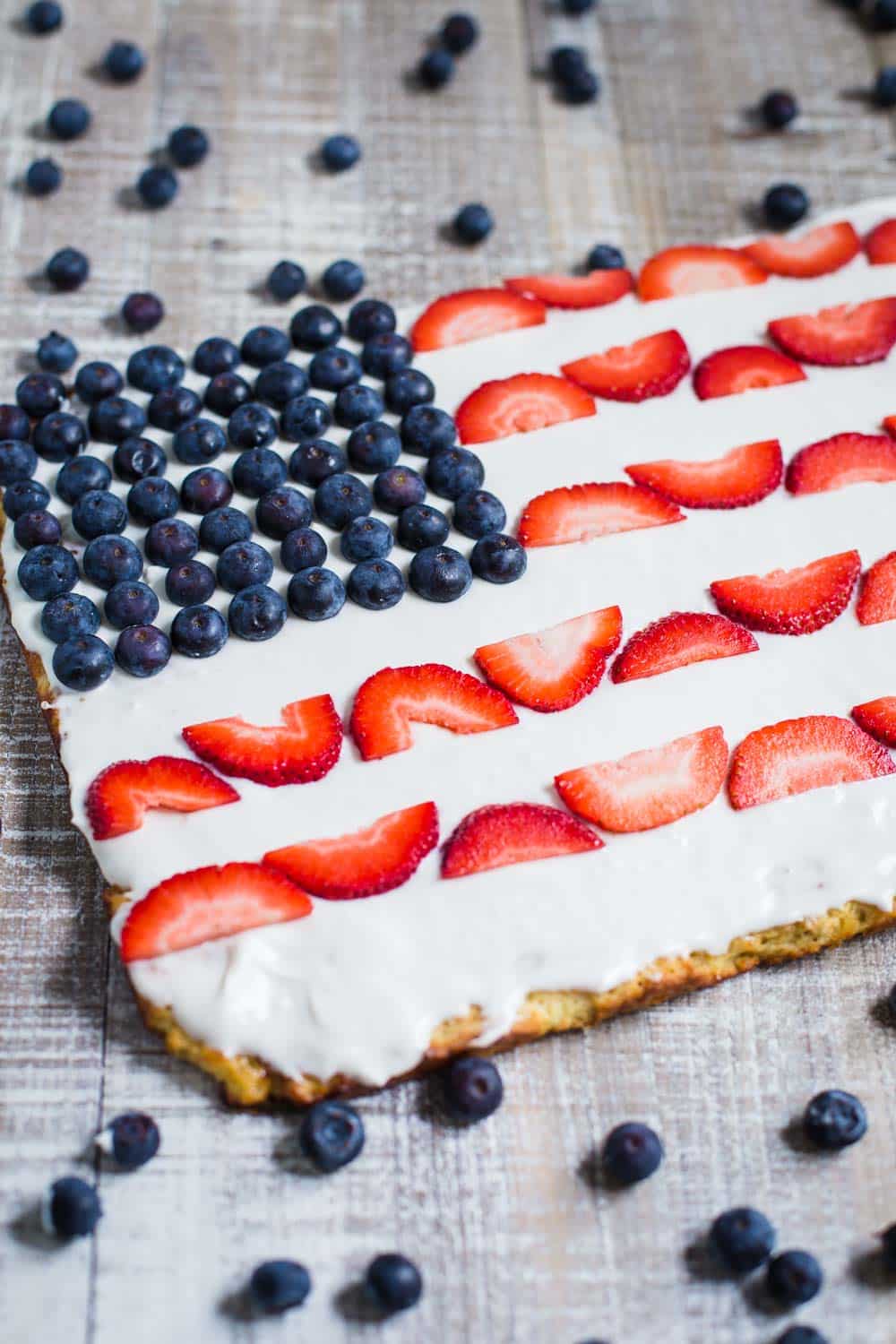 Let’s start today’s post off with the good news, k? The good news is that it’s THE WEEKEND, the start to an extra long 4-day weekend, and I have lots of fun things planned.

The bad news? ???? My poor little chicken didn’t make it. Her name was Feist by the way.  I tried so hard to keep her alive, sitting outside with her multiple times each day hand feeding her cucumbers, strawberries, and mealworms. I knew deep down that she wouldn’t make it (and the vet confirmed that it was unlikely) but it’s still sad. Luckily, she basically died in her sleep and didn’t seem to be in pain, so. She was a sweet little chick and we’ll remember her fondly. 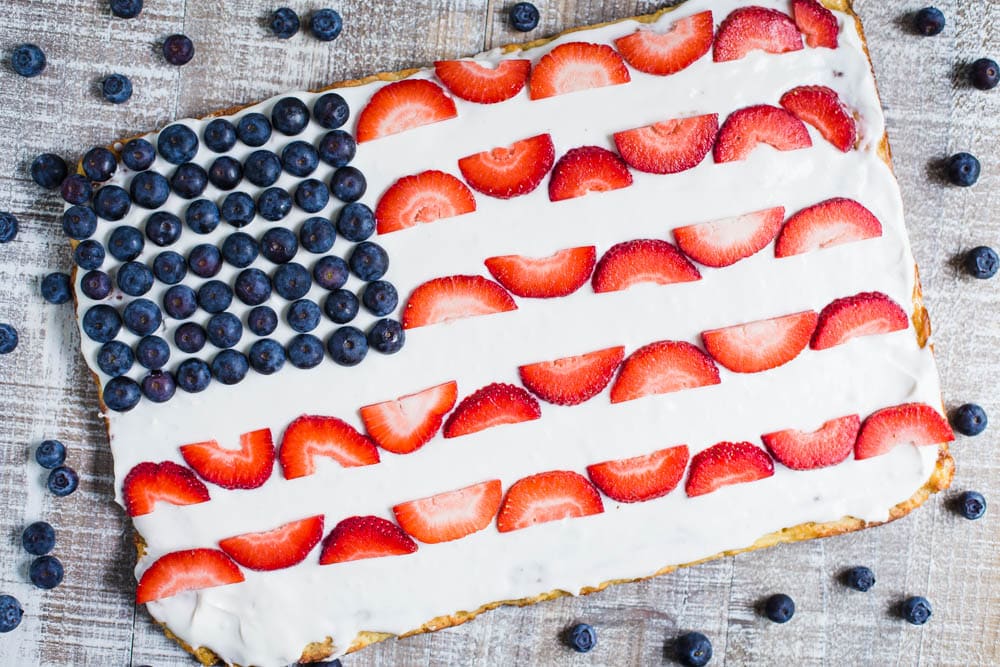 Soooo, today’s post. I don’t think that you would know this about me just from looking at my blog but I’m an obnoxiously patriotic person. Anything that’s red, white, and blue, I have to have. In fact, I’m in the (very slow) process of decorating our guest room in a “rustic America” theme (whatever that means, exactly). I bought a really cool old flag from ebay and bought some paint that’s about the color of those blueberries. I will keep you updated on that!

It’s only natural that I start sharing American themed recipe, too, right? ????

I used this^^^^^^ Bob’s Red Mill gluten-free pizza crust which I then covered with coconut whipped cream and topped with berries keeping it dairy-free and completely vegan! 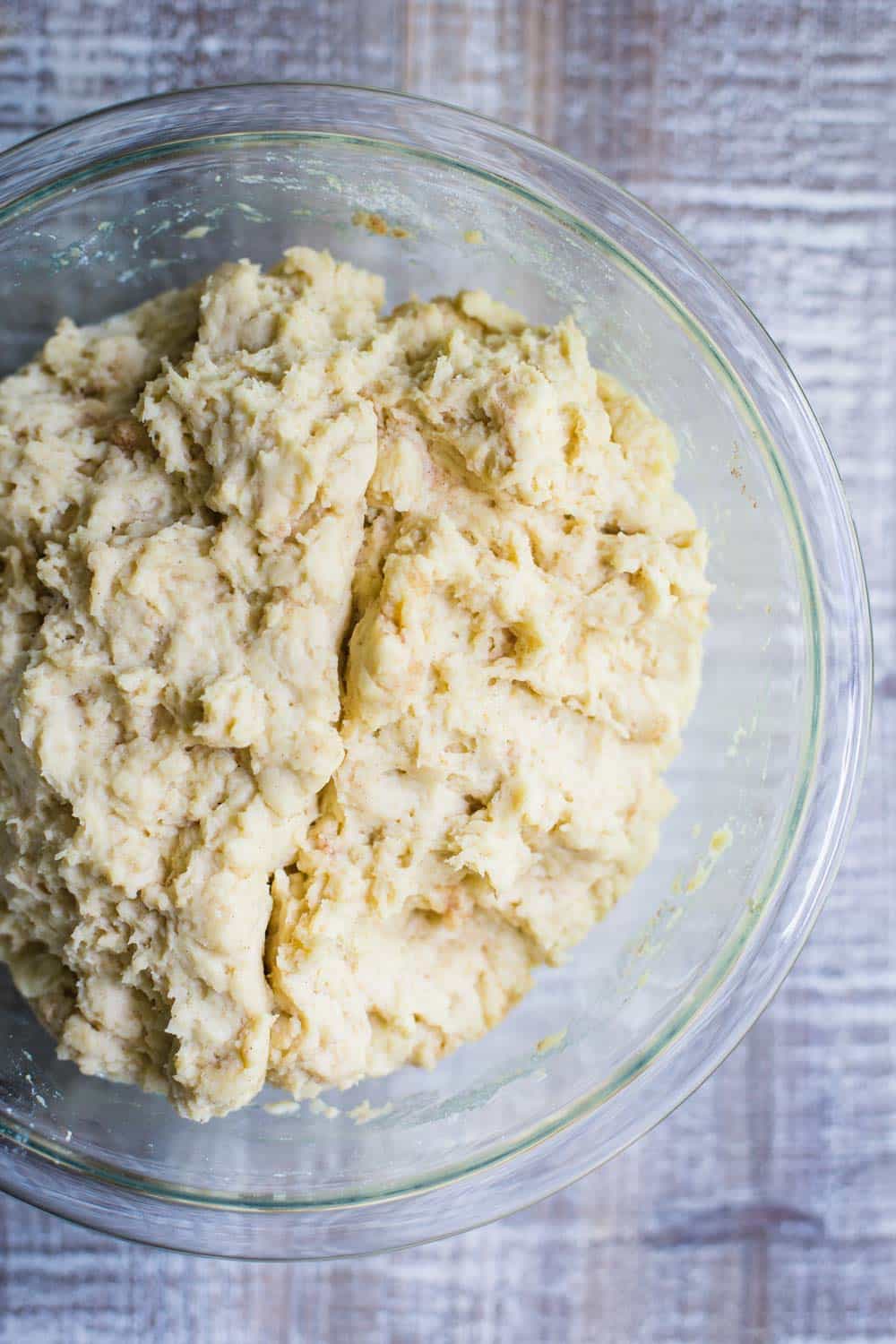 The crust is super easy to make and only needs to rise for about 20 minutes. 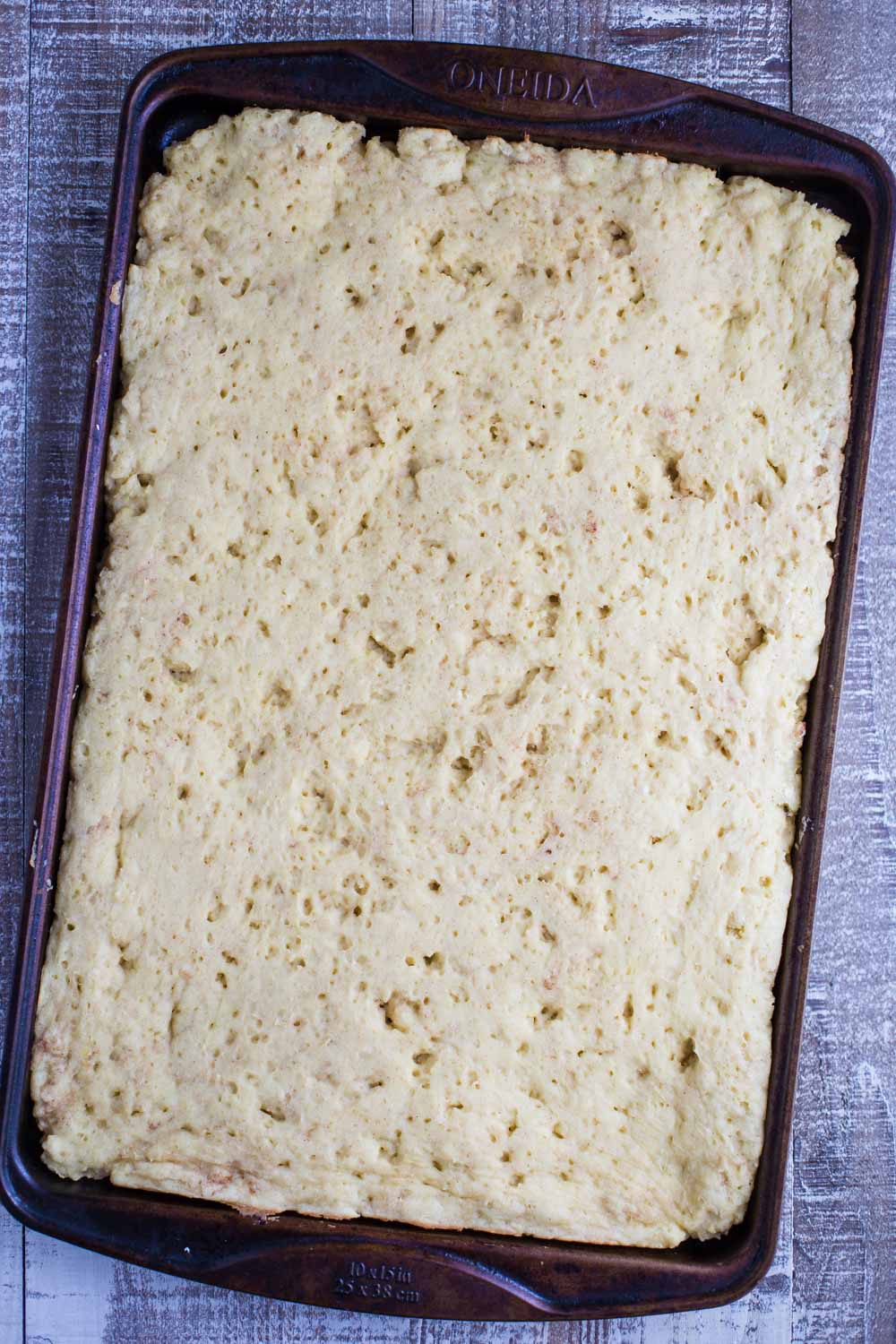 I coated the top of the crust with a cinnamon sugar mixture (not pictured) and baked the crust fully. It was cooled completely before finally adding on the coconut whipped cream and the strawberries and blueberries.

This Dessert Pizza is SUPER easy to throw together and perfect to take to a party when you want it to look like you worked really hard but really just threw something together rather last minute :) 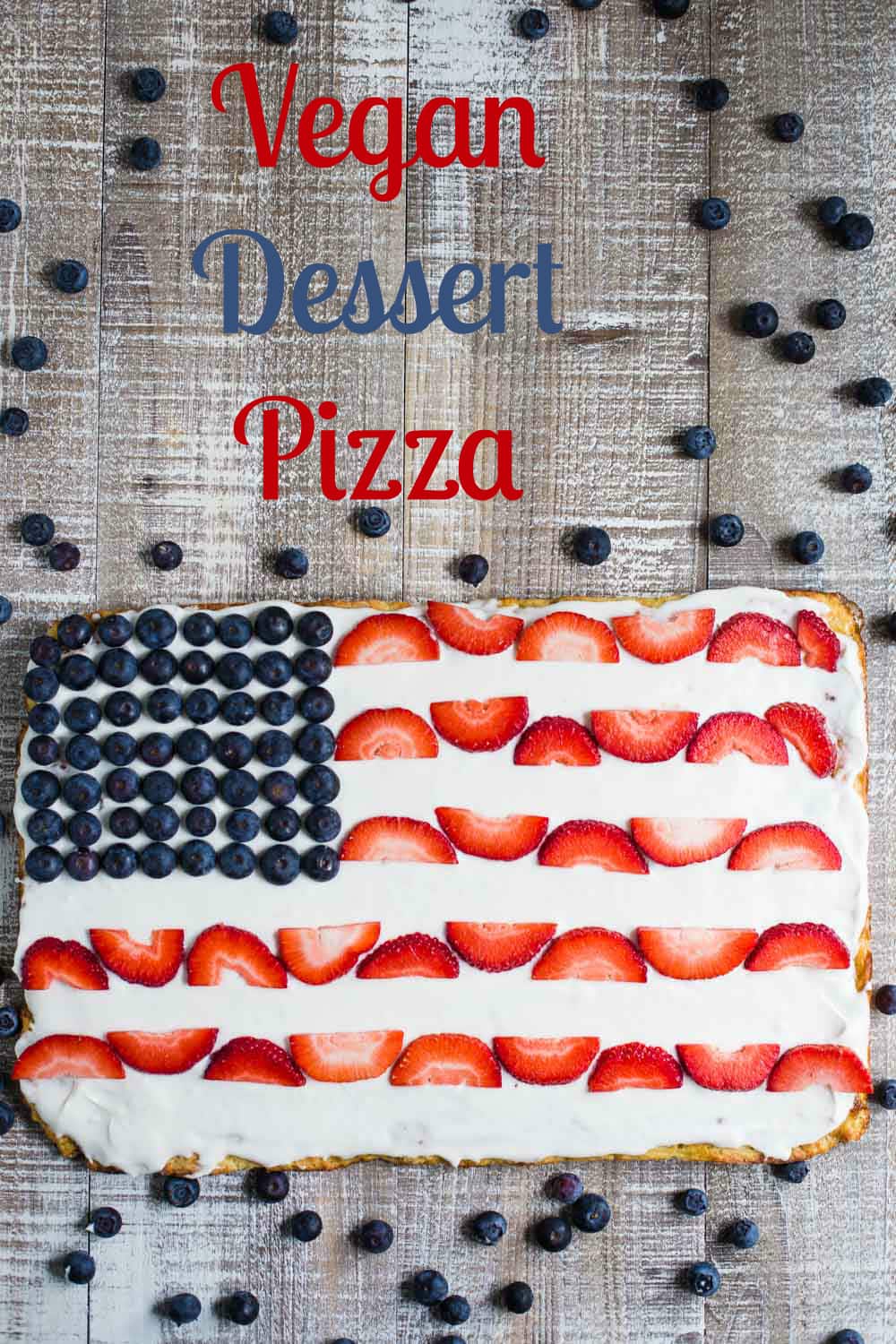 I hope you all have a wonderful Memorial Day and a nice LONG weekend :) I’m off to finish painting the hallway…