Let’s just start this out with the good stuff. Did anyone else grow up eating Nutella by the spoonful? Oh, you still do that? Yea, me too.

But it’s okay because it’s delicious. And you’re only having one heaping spoonful (2 max) so, it’s all good.

Let’s add that second spoonful of Nutella to some pureed banana and then freeze it! 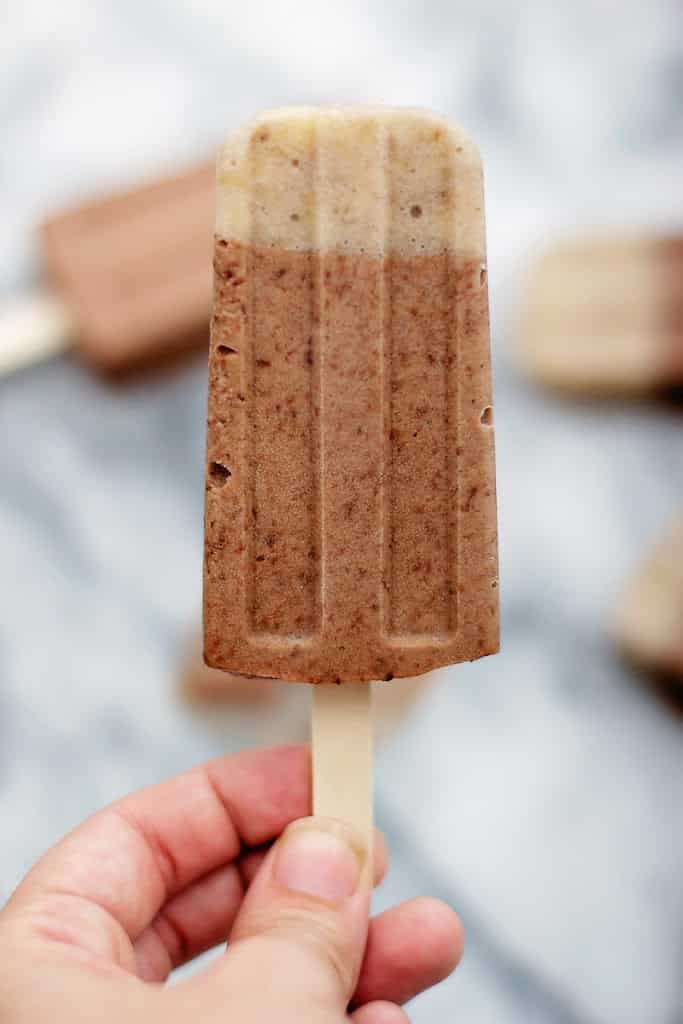 Voila, Banana Nutella Popsicles! You’re welcome. I kept seeing recipes for Nutella pops that looked amazing but involved cool whip and heavy milk. I’m sure those taste AHmazing but I’m trying to be good right now. I’m trying so terribly hard and having cool whip in the house would not be good. 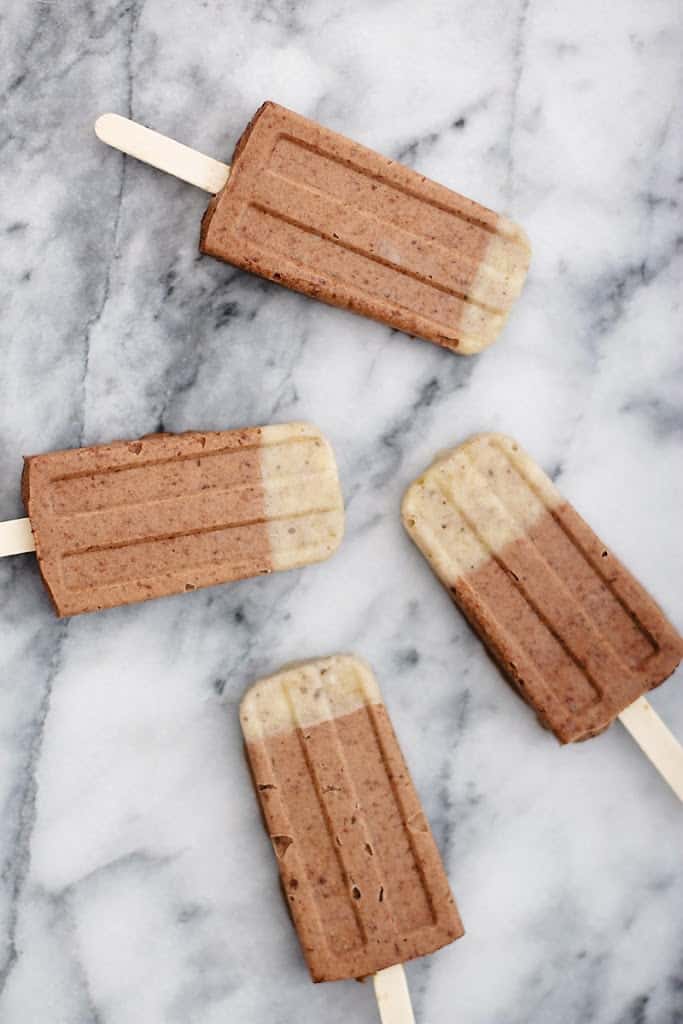 As is typical for a Monday morning, we’re going to go easy in the kitchen. And this one is ridiculously easy.

Throw some bananas in a food processor. 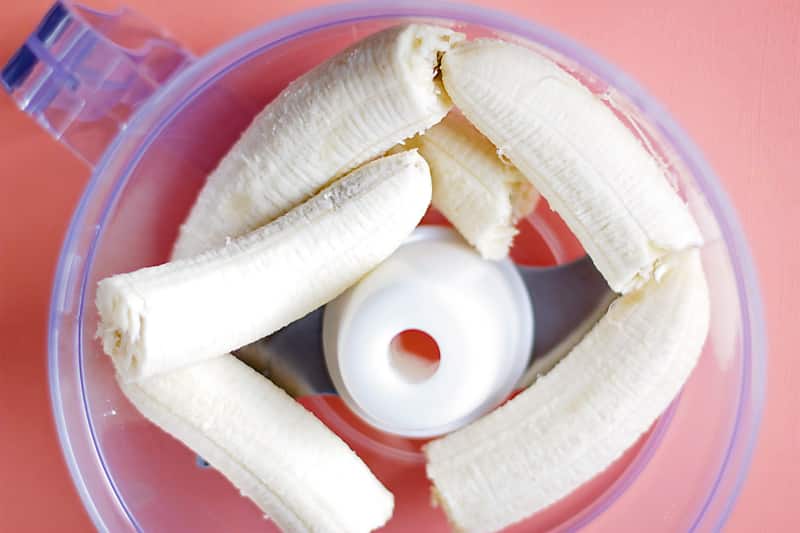 Blend until nicely pureed. Doesn’t really matter the thickness…it’ll all turn out the same. 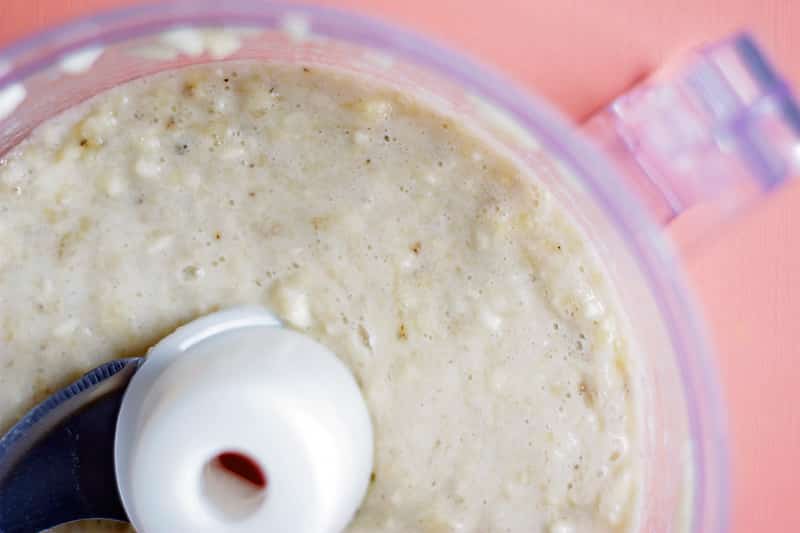 Add in a few tablespoons of Nutella and blend some more. 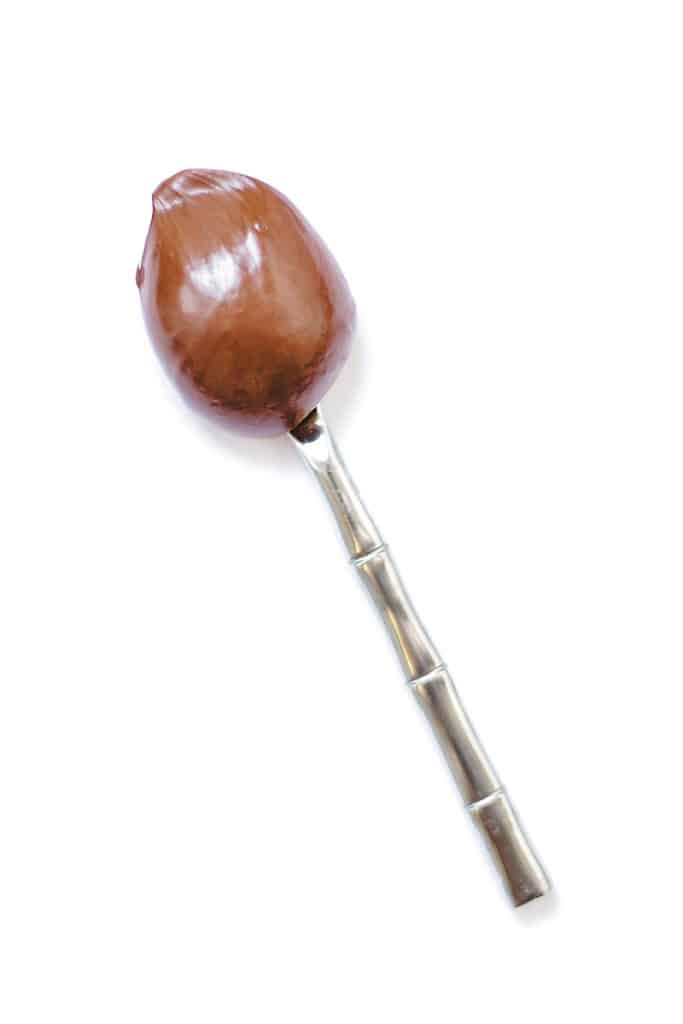 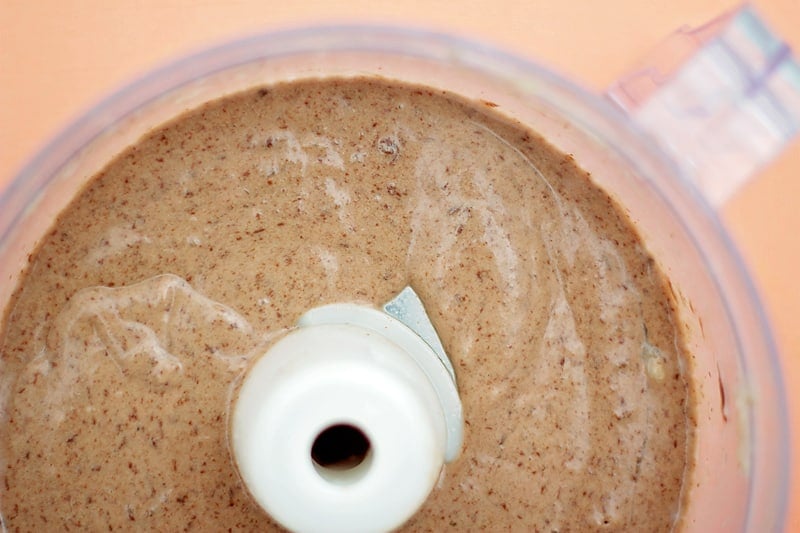 Pour in popsicle molds and freeze.

The only difficult part about this “recipe” is not eating all of them in one day. I was tempted to do that. 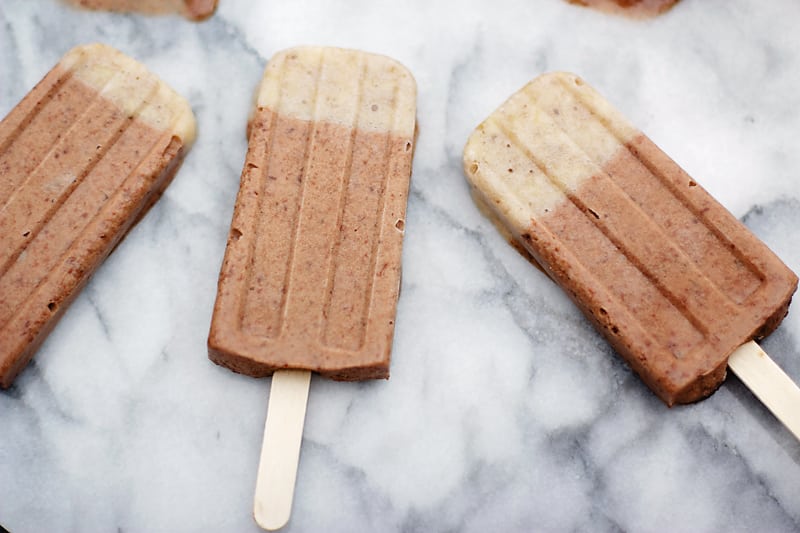 Directions:
1) Place bananas in a food processor/ blender and blend until pureed.*
2) Add in Nutella and continue to mix/ blend until the Nutella is fully incorporated.
3) Add in a splash of milk if you want them creamier (I skipped this step).
4) Pour mixture into popsicles molds and freeze for at least 2 hours.
*If you want banana tips (as pictured) go ahead and pour some of the banana puree (without Nutella) into the bottoms of your popsicles molds.

Enjoy!! I had one of these almost every night for dessert and didn’t feel guitly about it! Eating one is like eating half of a banana and less than half of a tablespoon of Nutella and they’re still amazing!! 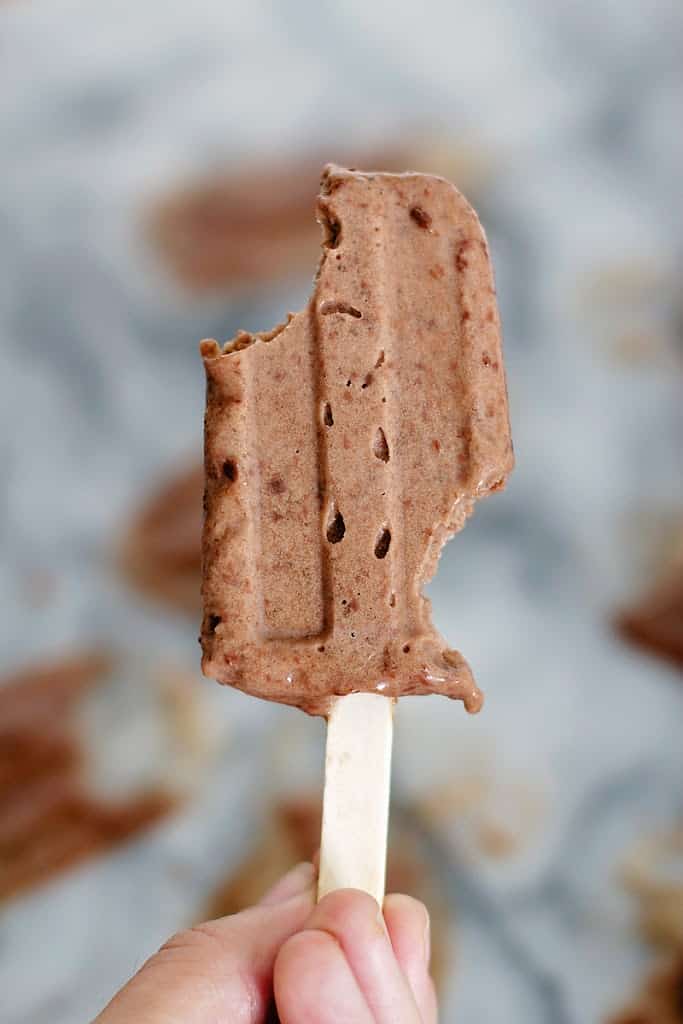 In other news: I’m moving my website over to Worpress and building a whole new design. I had NO idea how time consuming that would be!! I spent pretty much all weekend glued to my computer working on it and I got maybe half of the things done I had hoped to accomplish this weekend.

My little bit of coding knowledge has come in handy but I still pretty much have NO idea what I’m doing. I also tried my hand at designing my own logo and I’m still not sure about it. Luckily for me, I’m going for a SUPER minimalist design on the whole site.

And because I know you’re DYING to see it, I think I’ll have it up later this week. Or maybe next Monday?? I have no idea. You’ll know it when you see it :)

Needless to say, I pretty much spent no time in the kitchen this weekend and will therefore be scarce around these parts over the next week. But don’t worry (I saw the scared look in your eyes), I’ll be back next week. New and improved. 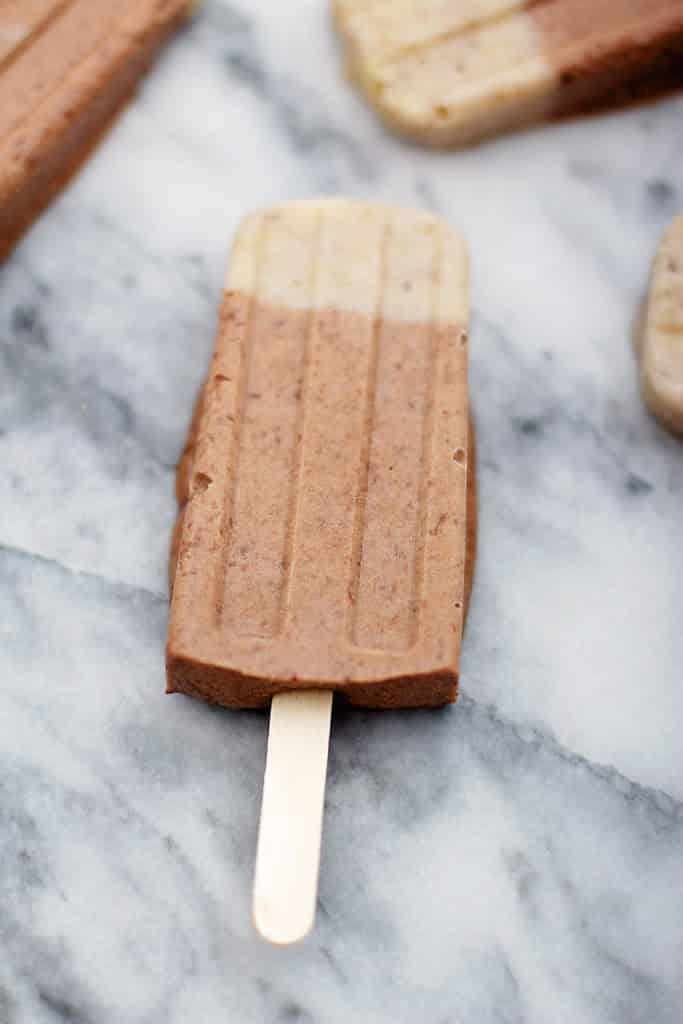