Home » Life » The Loss of my Father

The Loss of my Father 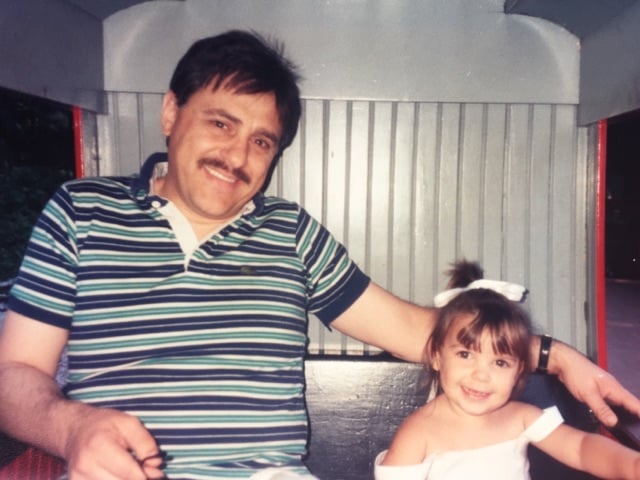 I’ve been wanting to write this post for the past week but every time I open it up, my mind kind of goes blank while simultaneously thinking of 100 things that I want to say.

A couple weeks ago, after having suffered a bad stroke, my dad was put into hospice care and passed away about 9 days later. The days leading up to his death were some of the toughest, most confusing days I’ve ever experienced in my life. Words can’t really describe how it all felt but if you’ve ever been through something similar, then you understand.

I’ve never really experienced death in this way and it’s a hard thing to go through. Watching someone die. After he passed and we had a few moments with him before saying goodbye, all I could think to myself was “where is he?”. Like, it felt as if he had left to go somewhere and all I could wonder is how far he had gotten on his journey thus far. I know that might sound strange, and to be honest, I’m not even sure that I believe in an afterlife, but, all I could think is that he was definitely out there, headed somewhere.

Death is a strange thing that I’m not sure I’ll ever be able to wrap my head around. 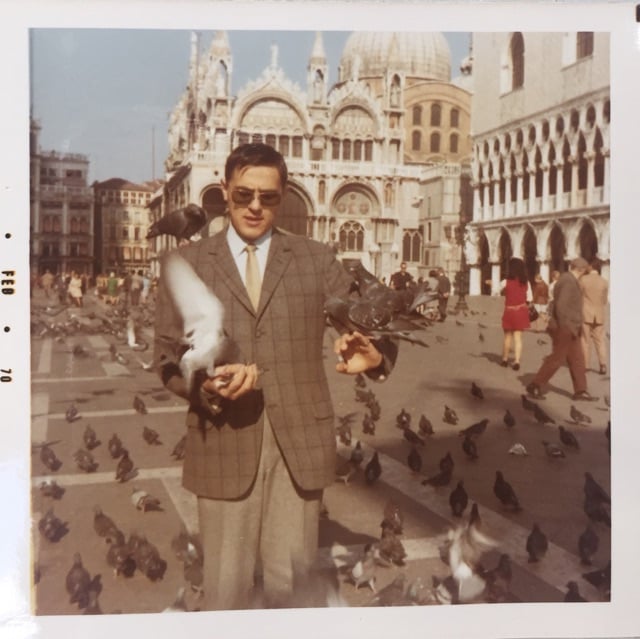 My dad had one of the most childlike spirits of any grown man that I have ever met. It made him a very fun dad because he enjoyed using his imagination just as much as we did when we were young. He would always say to us “If you find yourself bored, then you’re just a boring person and you need to exercise your imagination more”.

He loved Mickey Mouse, Garfield, and Donald Duck. Mickey just because of the general magic-ness of Disney. Garfield because it was his favorite comic and he loved the dry, sarcastic humor of the fat orange cat who loved spaghetti. Donald Duck because, like the duck, my dad had a quick temper: quick to come, quick to go. As we’ve been going through his house, we are constantly reminded of his love for these 3 cartoon characters based on the numerous coffee mugs, cards, figurines, etc that he has of Mickey, Garfield, and Donald.

My brother and I each kept a Donald Duck figurine and a Garfield figurine which will now permanently live on my desk. 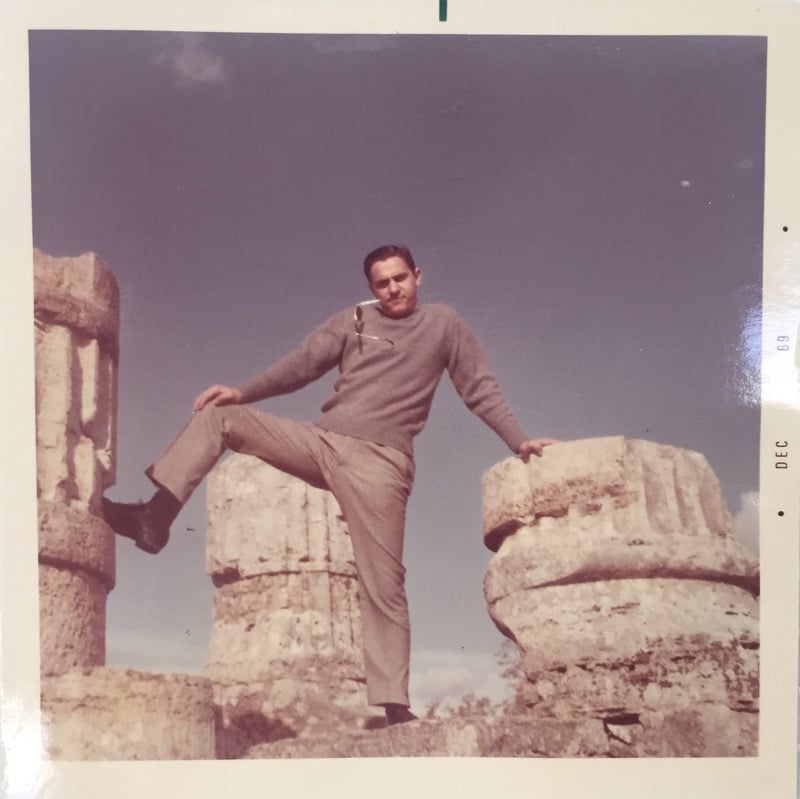 My father was also VERY fond of gardening. Growing up I remember him playfully telling me countless times, as he attempted to drag me away from the TV and outside with him, “Brittany, one day you’ll regret not learning more about gardening with me”. That day came about 5 years ago after I bought my first house and found myself planting a large backyard garden that I knew literally nothing about (and proceeded to kill half of what I planted).The fact that all the salad we ate and many of the other veggies came from my backyard was completely lost on me. I would do anything to go back to that time and listen to his gardening wisdom.

His most prized plants were his fig plants. Before his mind started to go, he had roughly 15 large fig trees that he cared for as if they were his children. Every winter he would drag all of those trees inside of his garage so that they would all survive the winter. And every spring, he spent hours and hours outside each day tending to his trees and his roses and his vegetable plants.

Unfortunately, the majority of the fig trees died over the past couple years. However, a few did survive. A couple were given to a dear neighbor of his who he always talked garden tips with. And, the remaining 3 I’m going to do my absolute best to care for until my brother is out of the Army and settled down to take one of them.

Speaking of food, cooking was another thing that my father loved to do in his later years. After my parents divorced, my dad realized that he had to cook for himself, so he bought tons of cookbooks (most of them Italian) and began teaching himself to really cook. After a few years, he became one of the best chefs I’ve ever met. Luckily for us, he wrote down some of his best recipes in a folder that we found a few days ago. I can’t wait to read through all of them and try my hand at cooking them.

Having been raised in Italy, my father was devoutly Catholic. He loved the Virgin Mary maybe more than anyone and prayed the rosary probably multiple times a day at certain times. He also had a deep fondness for St. Francis who is a saint known for wearing sandals, a tattered brown rob, and being very in touch with nature. He has countless rosaries around his house and I have no idea what we’ll ever do with this many rosaries (a good half of which are broken). 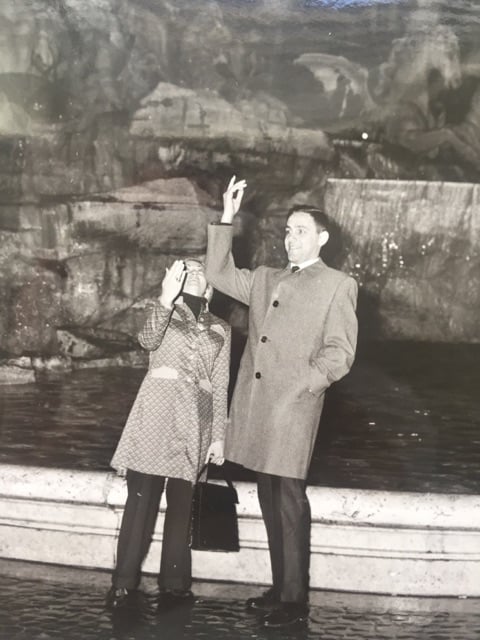 John Foti was also a diehard romantic. Unlike many men, my father never held back tears, especially when they were merely happy tears. He sighed a lot. The kind of sighs that you sigh because words simply won’t do to express your emotions in the moment. Good sighs. Happy sighs. He sighed a lot. He believed in love at first sight, listened to Frank Sinatra and Dean Martin very often, and loved old classical movies.

He LOVED Christmas. Every year over the past 20 years, he assembled a Christmas village in his living room that grew bigger as each year passed until it took up about 1/3 of his living room. He loved wrapping our Christmas presents (most of which we already knew what they were) and displaying them in a very ornate way around the living room. He was so proud of it, in fact, that we have found photos from nearly every Christmas that he took of the wrapped presents and us opening them. I have no memories of him taking those photos.

Many of my friends have a memory of my dad giving his spiel about the word “love”. My father devoutly believed that our society uses the word “love” far too freely. He would say “Brittany- you love your family, you don’t LOVE an apple”. I’m not sure why but he always used an apple as the example. He felt that by using the word love so frequently and for so many things, it greatly diminished it’s power that was supposed to be reserved only for the people and the things that we did truly love. He was very passionate in his campaign for the use of the word “Love”. Very passionate.

These are the happy things that I remember about my father. These are the good memories that I plan to cling to for the rest of my love. His deep love for Garfield, Gardening, St. Francis, and his Christmas village. 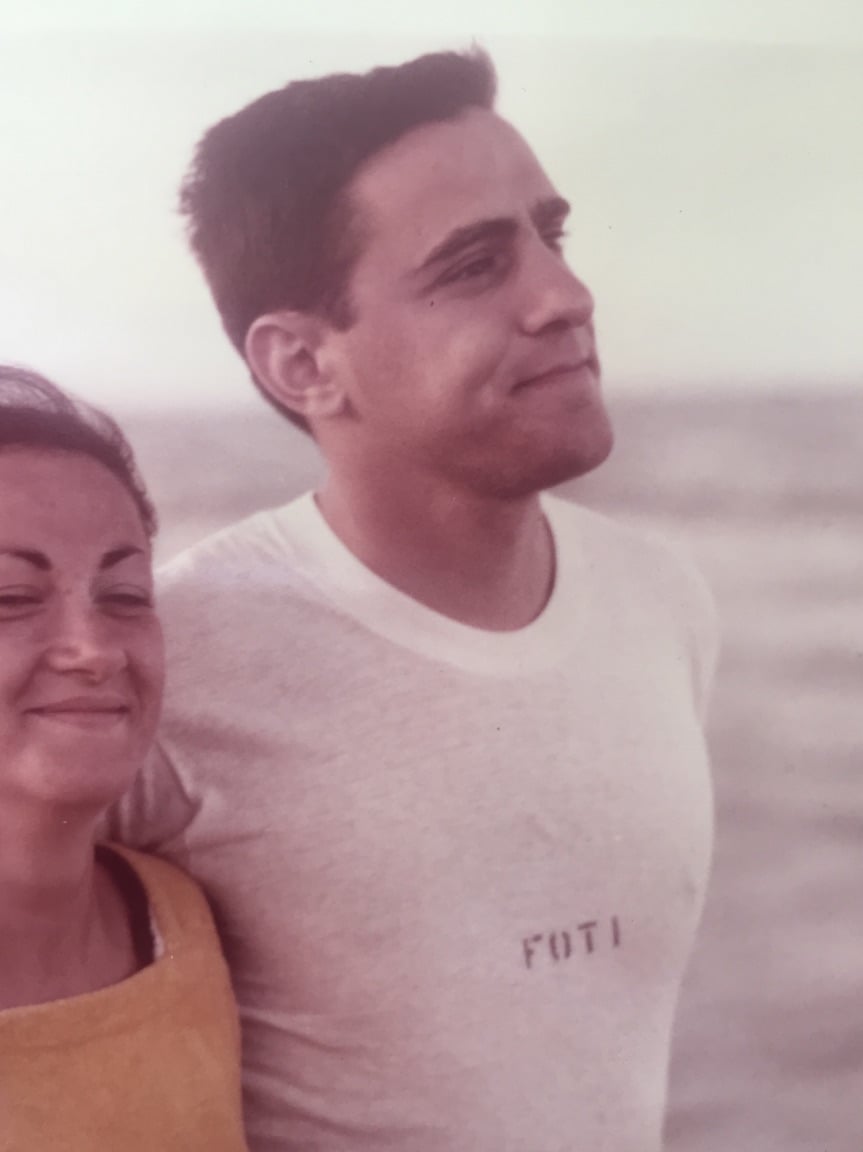 What very few people know is that my father had two daughters before my brother and I came along. In fact, he had a whole other life before us. But, he didn’t talk about that much and we didn’t ask. Yesterday, my brother and I spent the day with our half sisters; our half sisters who, up until yesterday, we had never met. They were distant faces of happy young women who hung in the picture frames around our house. Like 5th cousins who you meet once at a family reunion and don’t see again until you’re much older. But, very different.

In certain ways, we have a lot in common with them. In other ways, we’re very different. Meeting them and talking with them brings our father into a whole new light. Maybe we didn’t know him as well as we thought. Part of me wants to dig deeper. Another part of me wants to simply remember those good things and memories that I listed above. I think that’s what I’ll do.

Seeing him as a young man….I don’t really know that person. Looking at these pictures of him in his 20s, SO deeply happy in a way that I’ve never seen….it’s strange. I wish I could go back and talk to the person in all of these old photos. There are so many questions that I want to ask this young man who appears to have no worries in the world. 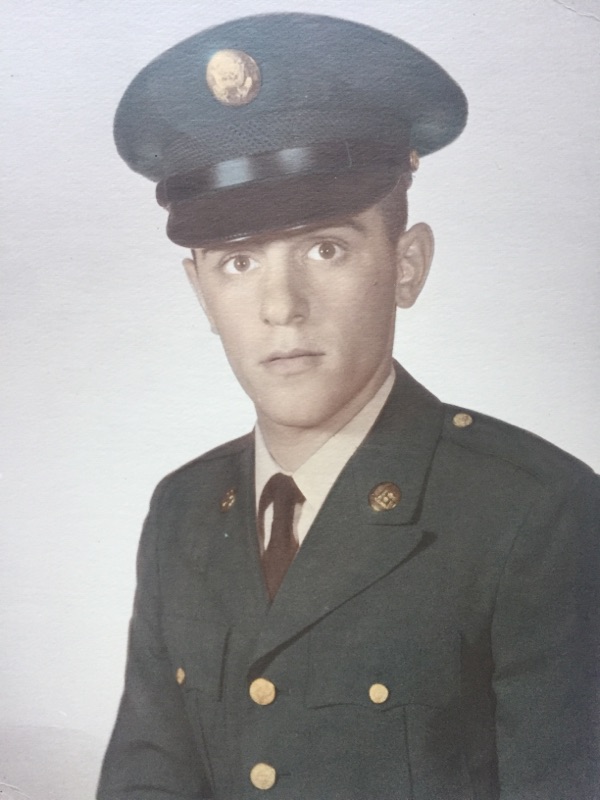 Today is his Memorial service. We are having a small mass in his honor with just a few family members (he didn’t have a large extended family since he migrated here from Italy). And next year, at a point that we have yet to actually plan, me, my brother, and our 2 half-sisters are going to make the trip to Verona, Italy with our father’s ashes. To us, he always spoke very fondly about his hometown in Italy and we think that it would mean the WORLD to him to see his 4 children together in Verona. Our hope is to bury his ashes somewhere in Italy although we haven’t nailed down the logistics yet. I know my dad would be SO excited about making this trip with all of us together.

Since the memorial is such a small service, I wanted to write this post as a kind of eulogy to remember my dad by. If you have read this far, thank you. And, thank you to my dad for teaching me to see life as a gift that must not be taken for granted. 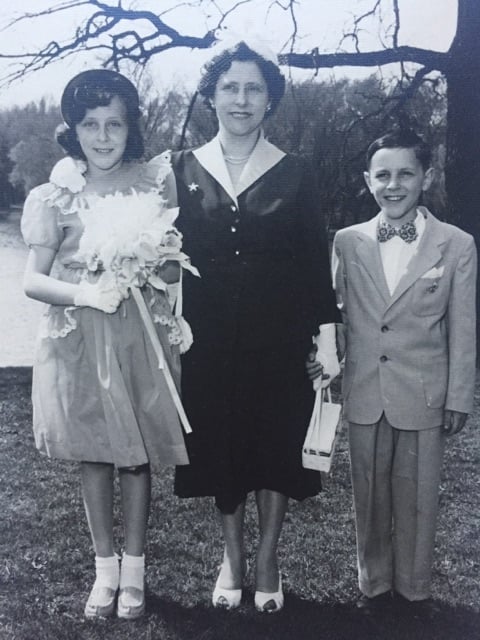 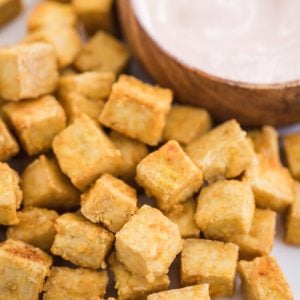 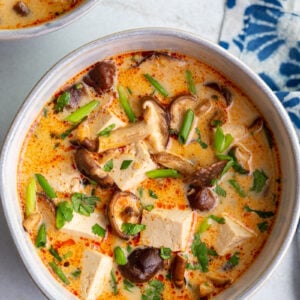