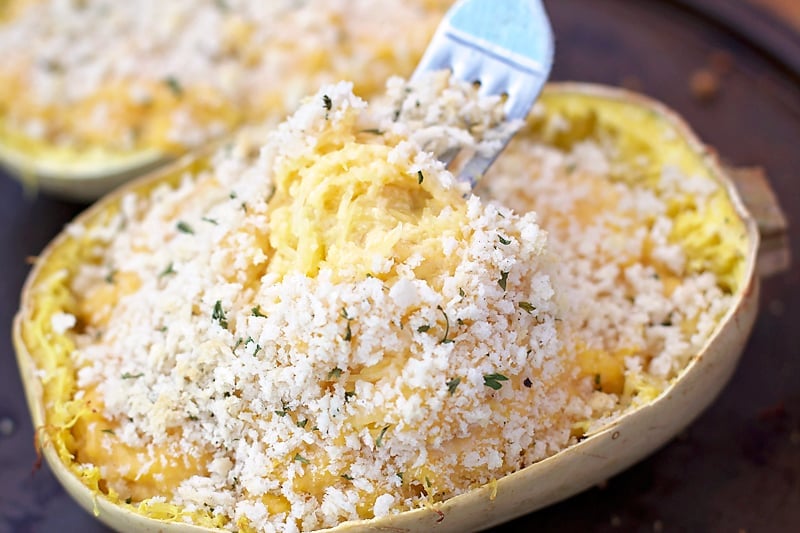 I like to think that anything made with squash that’s gluten free is light and healthy in the traditional sense of the term. However, this also has multiple cups of milk and cheese. SO. Take from that what you will.

It’s delicious though and at the end of the day, that’s really what matters to me. 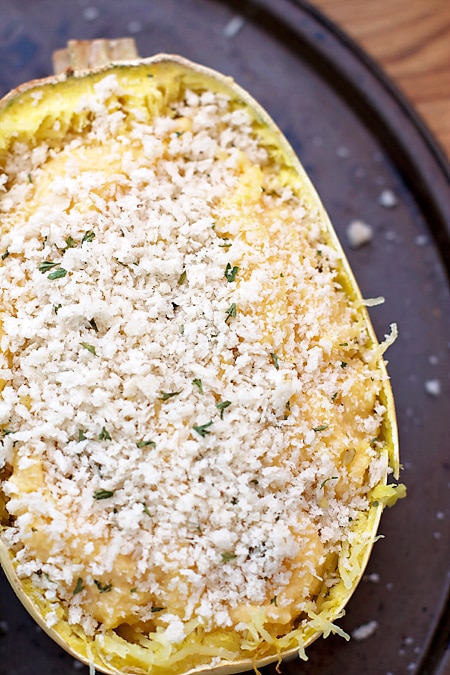 This Twice Baked Spaghetti Squash mac n’ cheese is creamy, cheesy, delicious, gluten-free, and it makes the perfect side dish (or main dish if you’re me). 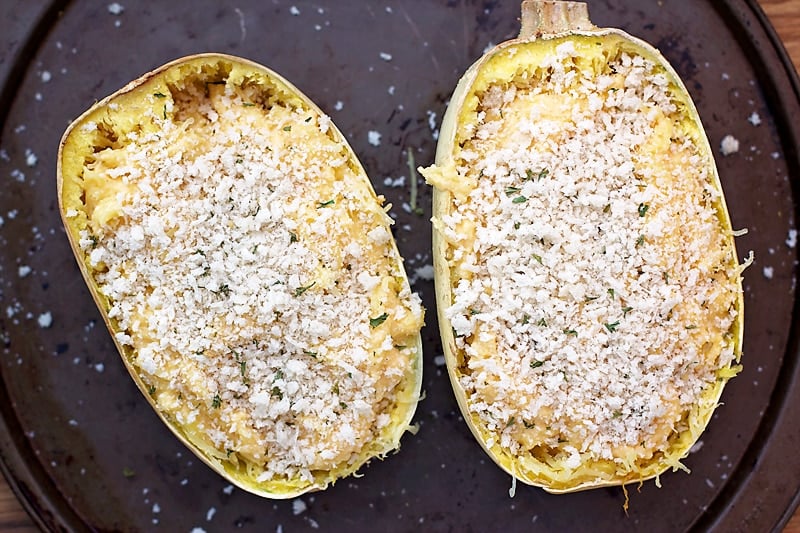 In other news (does anyone even read the ramblings that emerge in the middle of my recipe posts?): I leave tomorrow for playoffs (click HERE if you have no idea what I’m talking about but are kind of curious)! We were originally expected to be at the tournament in Sacramento. So, I bought a plane ticket to Sacramento because they were on sale and I didn’t want to miss a good deal.

About a week later we found out that we were not, in fact, playing in Sacramento but would instead be at the closest possible playoff location (out of 4) which is in Evansville, Indiana. A whopping 2.5 hour drive from Nashville.

Luckily for me, Southwest is awesome and I can just use that ticket later.

Remember my First Time (written 1 year and 1 day ago)?? I can’t believe it’s Playoffs time again. My team is ready. More ready than we’ve ever been! 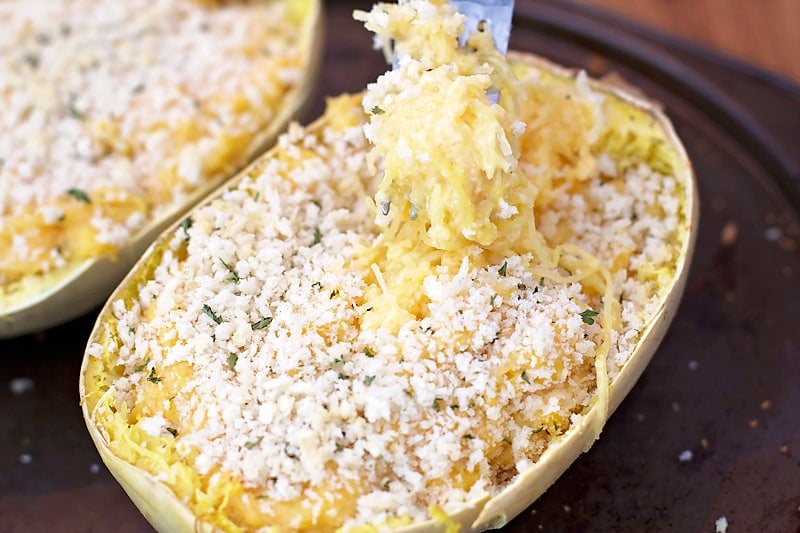 With a sharp knife and all the muscle you can muster, cut that squash in half longways. 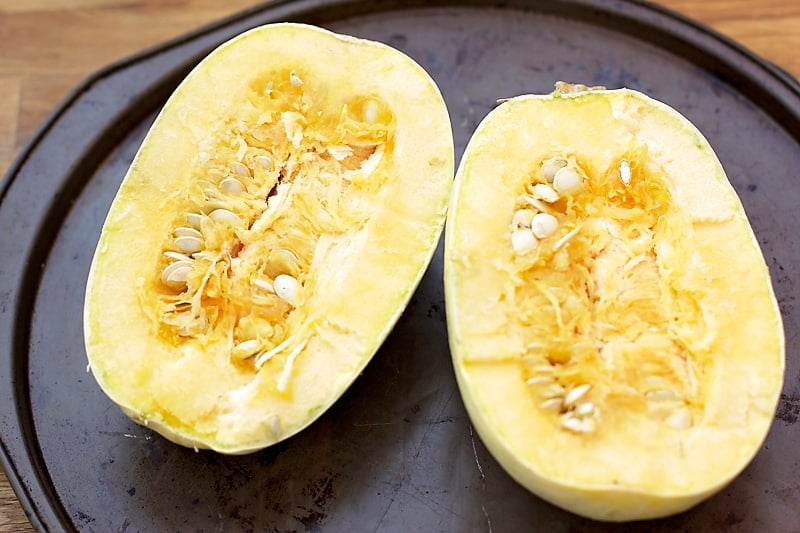 Remove all of the seeds and middle bits and pop that sucker in the oven for an hour. 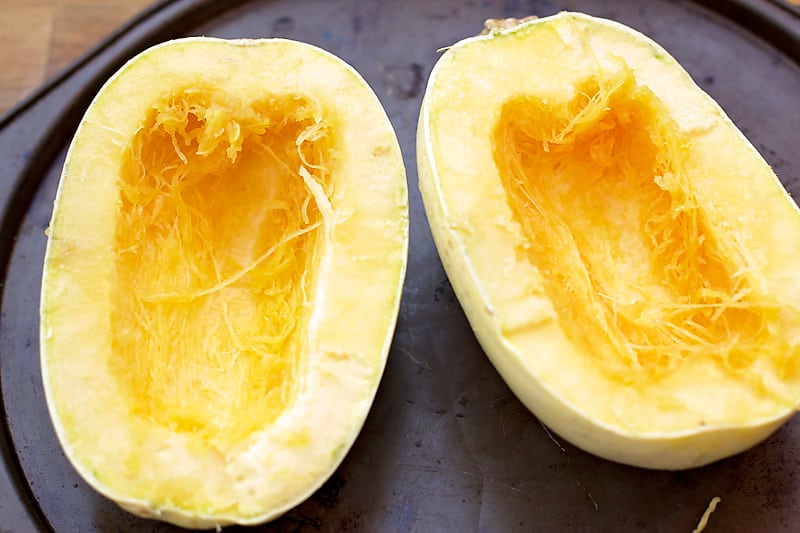 Once fully cooked, shred out all of the sides of the squash into a large bowl and save the shells for later. 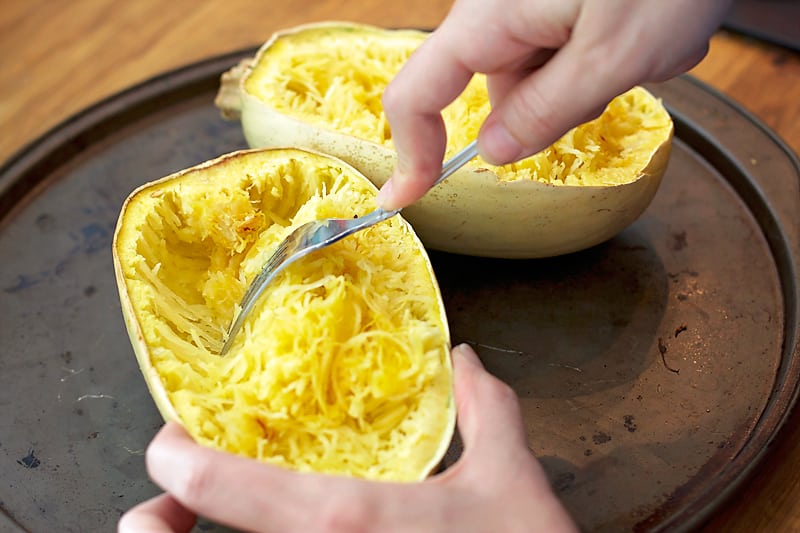 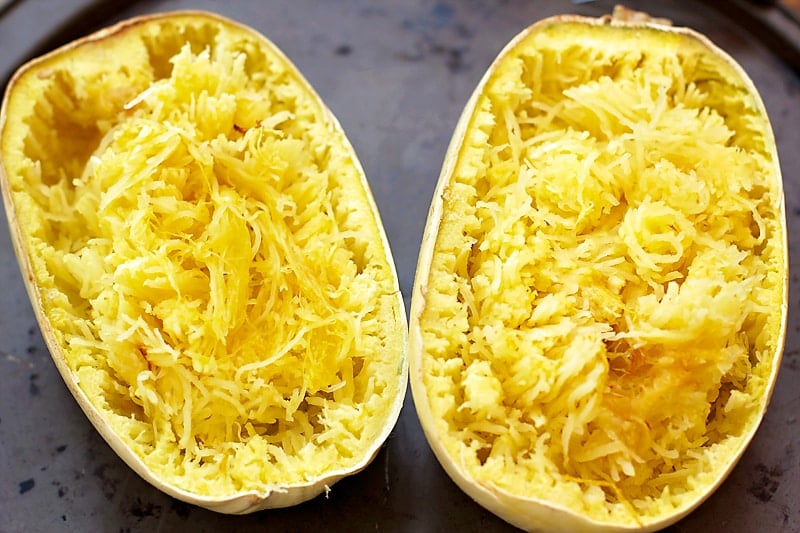 Now you can start on the cheesy, wonderful goodness.

In a small saucepan, heat up your milk to a simmer, remove from heat, and then set aside.

In a medium pan, over medium heat, melt your butter. Once fully melted, whisk in flour. Since I wanted to keep this gluten free, I used this coconut flour. 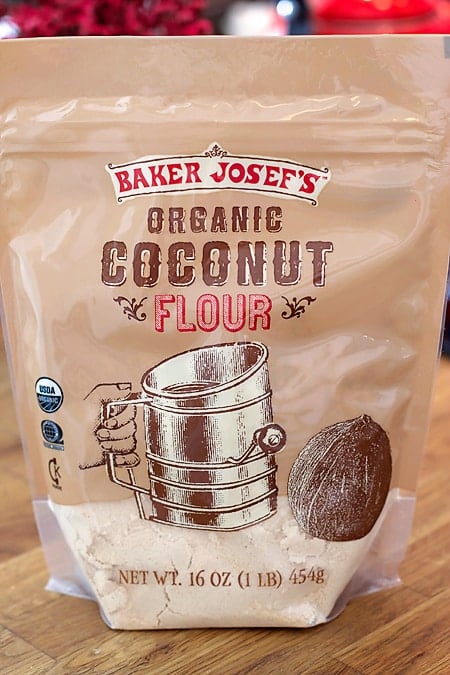 Add in the warm milk and whisk that all together for about 5 minutes until it’s thickened quite a bit. 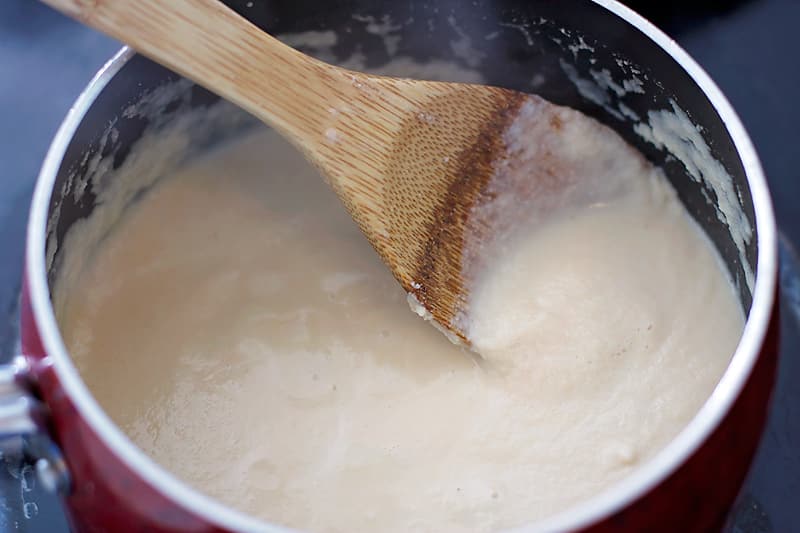 OK. NOW the cheese. Add all that cheese in to the flour mixture continuing to stir until the cheese is thoroughly melted and combined. 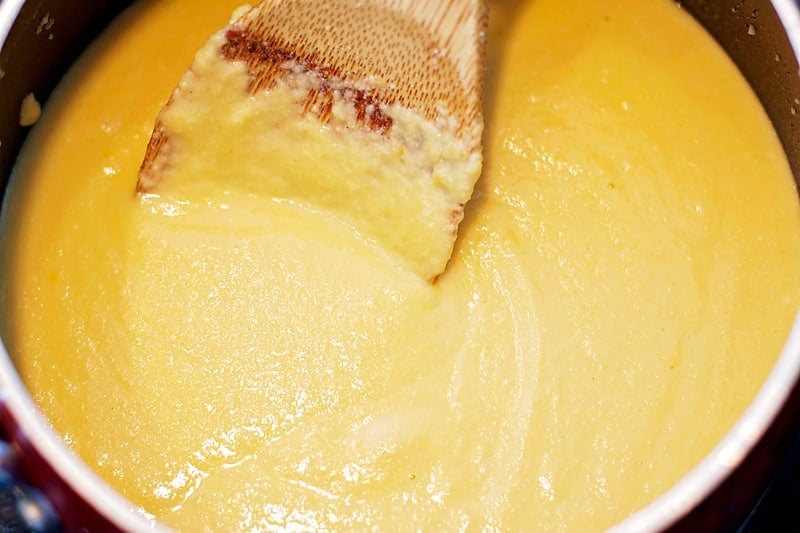 Now just add the cheese to the bowl with the squash 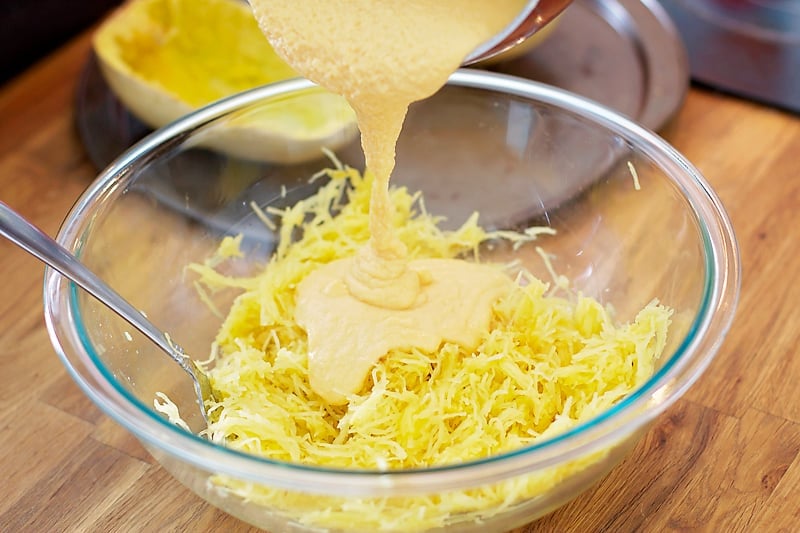 Stir. And then add the cheesy squash back into the spaghetti squash shells like so 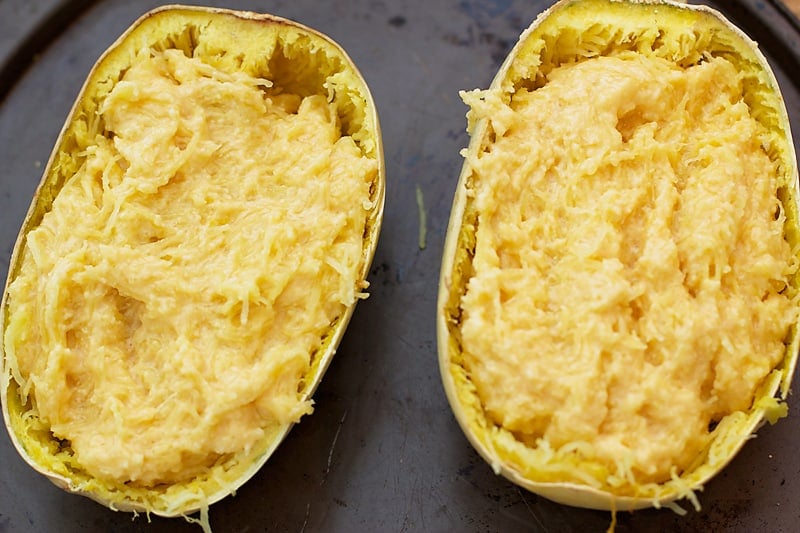 Top with some gluten free bread crumbs (or regular bread crumbs, whatever you wish). Bake for 10 minutes or until the bread crumbs just begin to turn a bit golden-y brown. 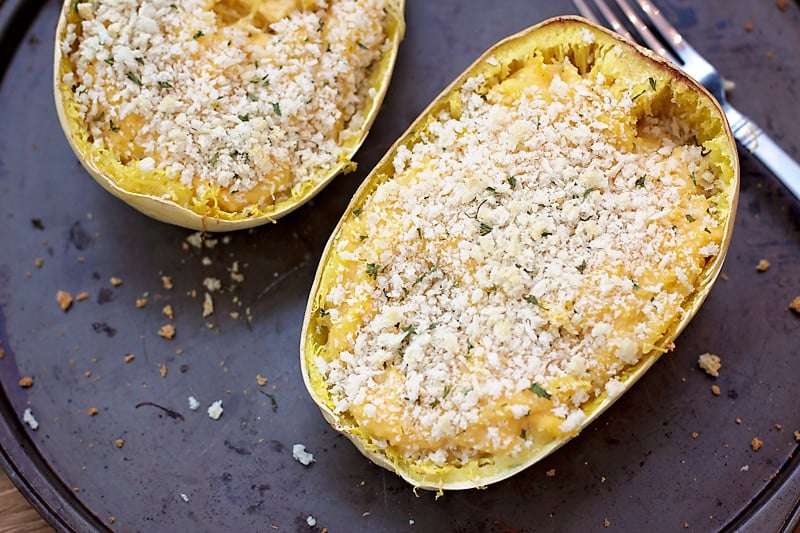 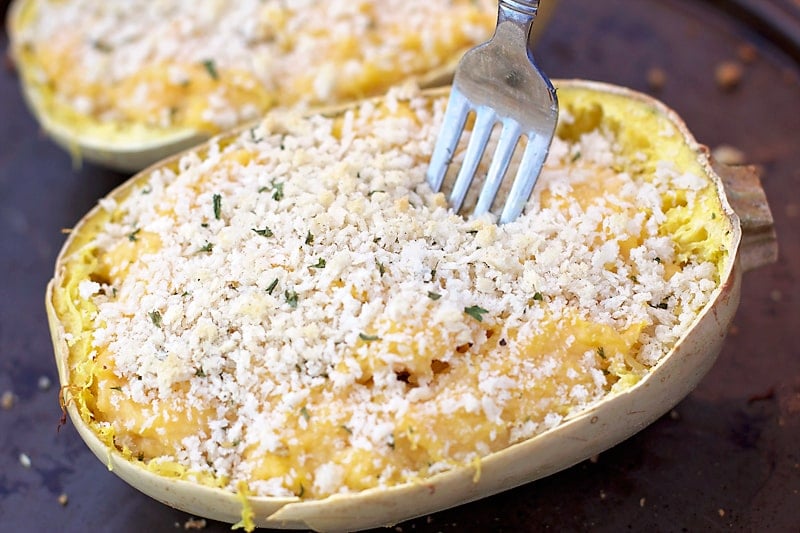