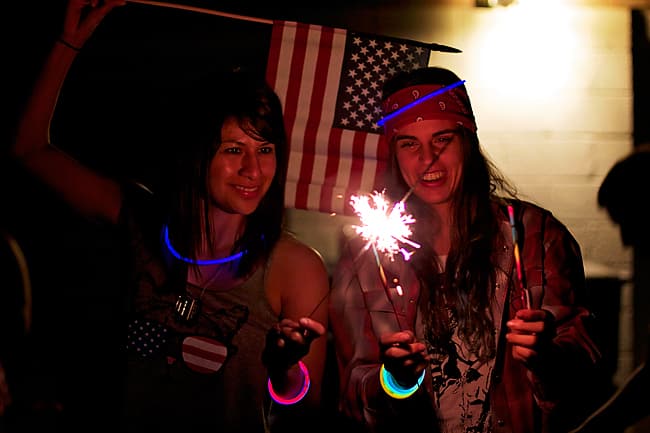 How was your Fourth of July weekend? I hope that it was filled with loads of fireworks, glow sticks, tasty food, and patriotic jelly shots. 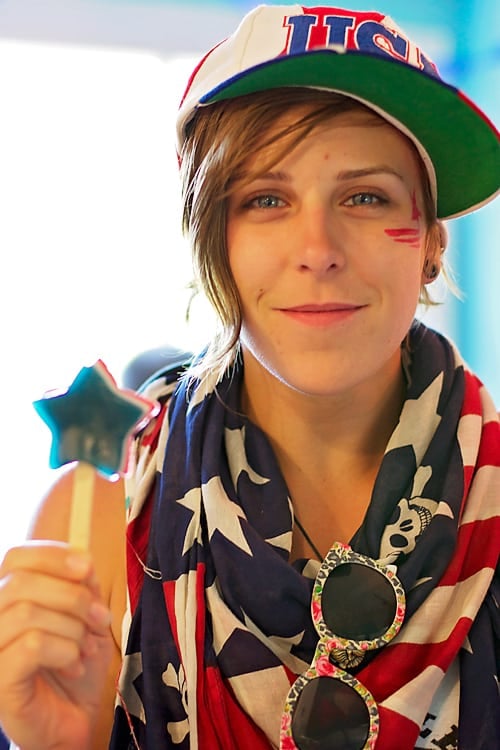 And an ‘adult’ slip n’ slide. That was an essential part of our 4th of July shenanigan.

Some people had more fun with the slip n’ slide with others….

I started my day by making another attempt at baking those pesky macarons again. I made a few adjustments to the recipe I used last time but the result was still the same. Very delicious yet rather flat macarons. 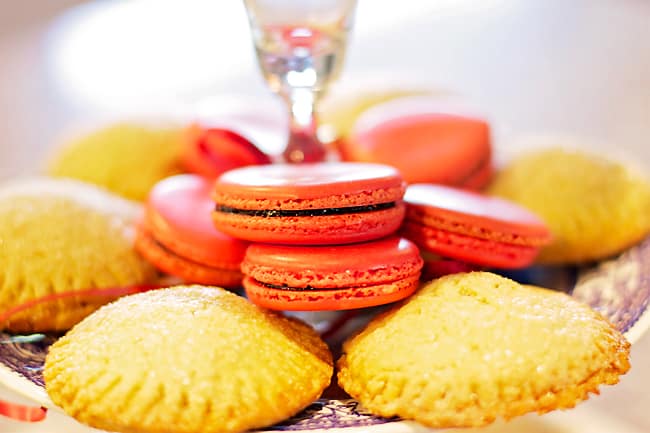 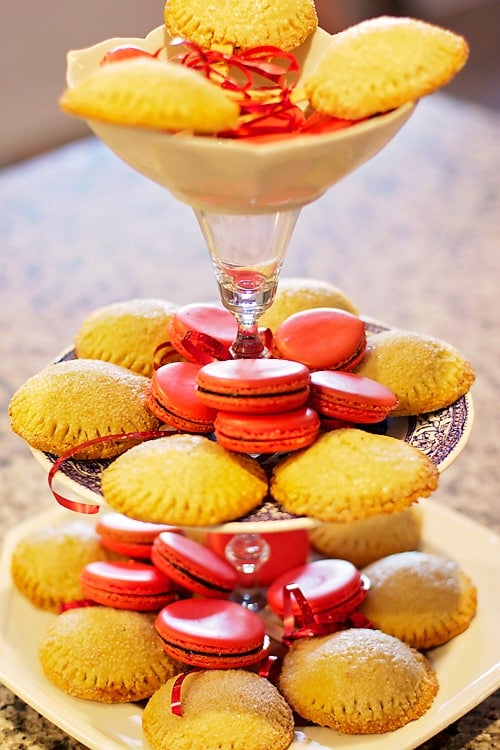 If anyone knows how to make them a bit fluffier, I’d love some suggestions!

Our host for the night, on the other hand was busy making star shaped, patriotic jello shots on sticks. 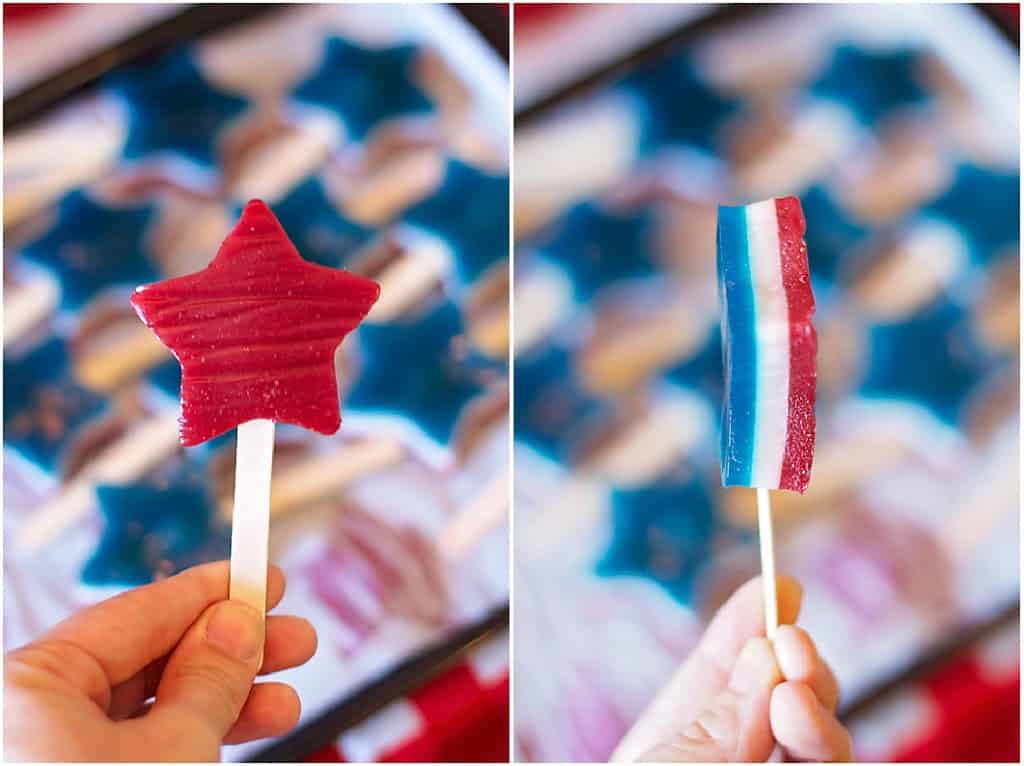 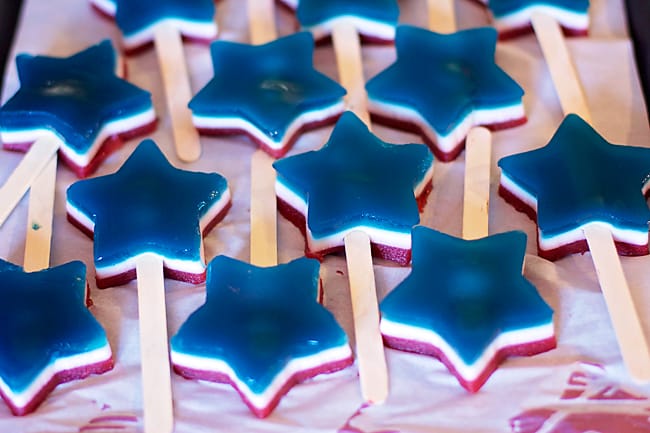 And mini cherry pies on a stick that were rather amazing! 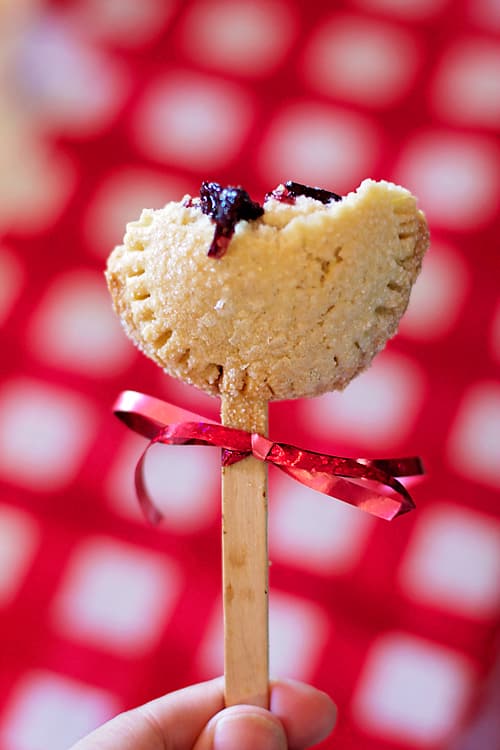 The first part of our party was spent gathered around the food. Naturally. We have priorities. 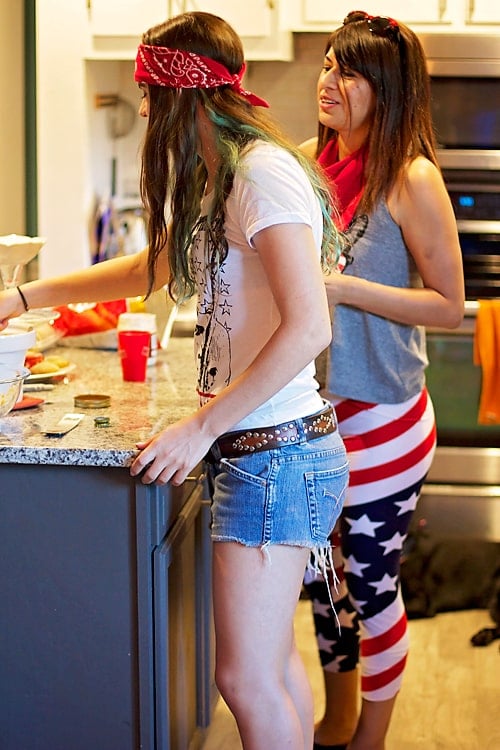 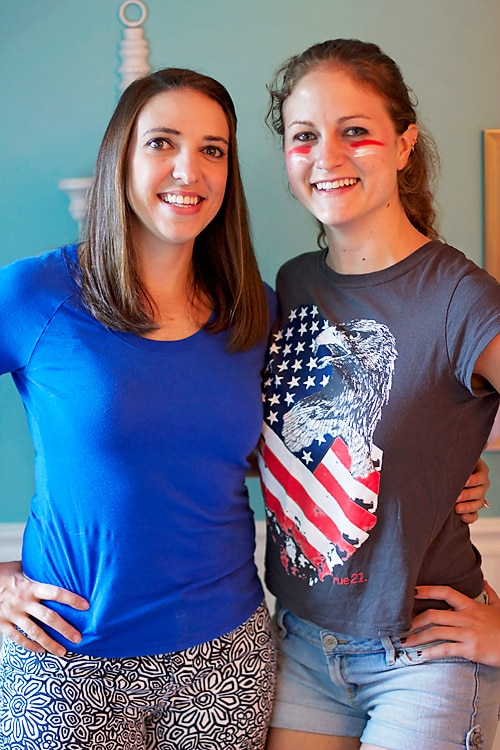 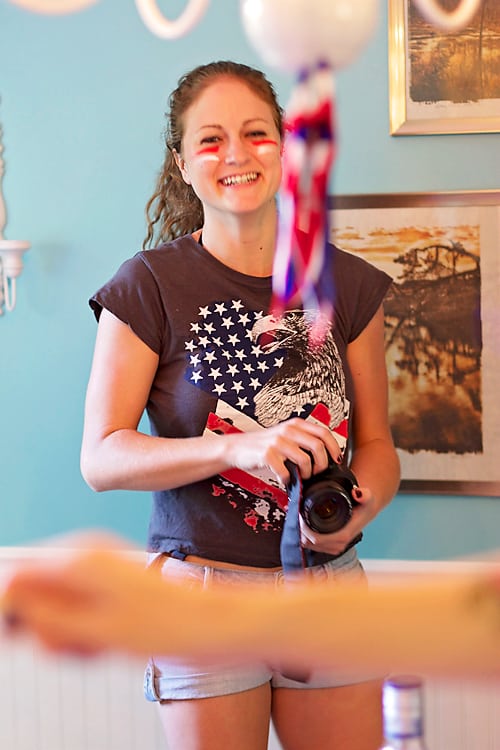 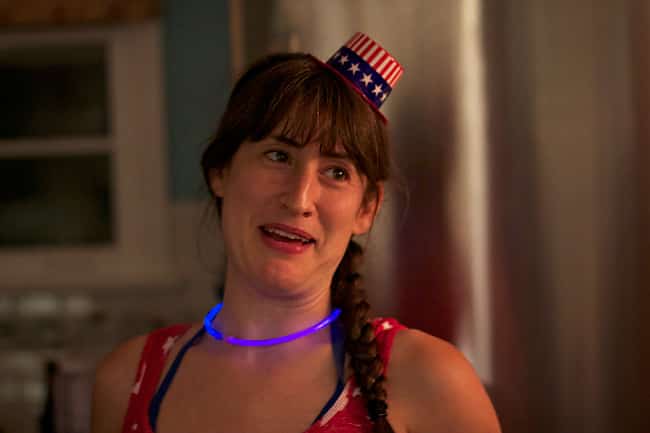 Leave it to me to ruin a good picture… 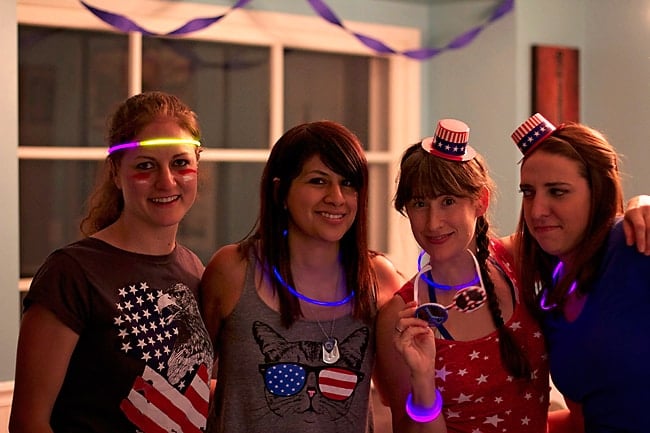 And what would Fourth of July be without sparklers and dancing? 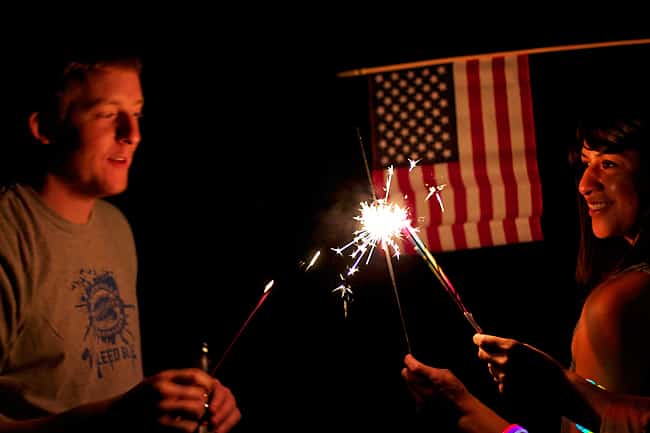 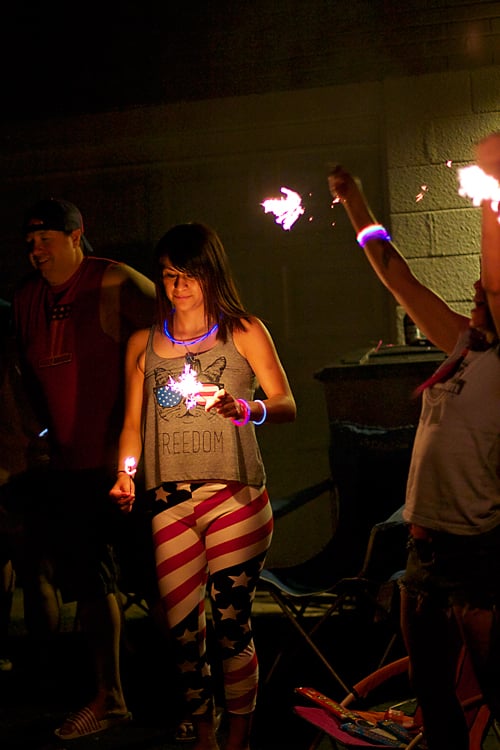 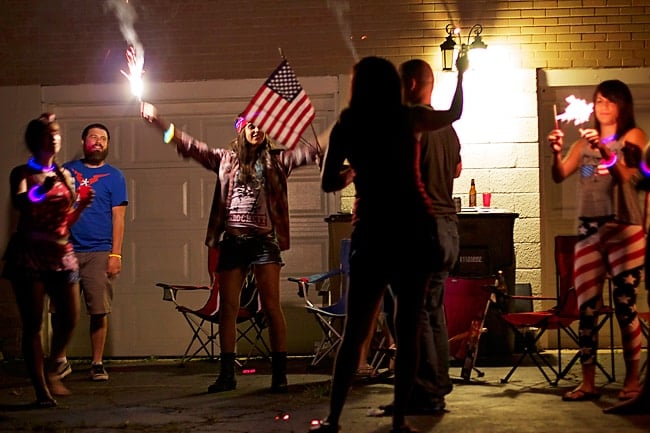 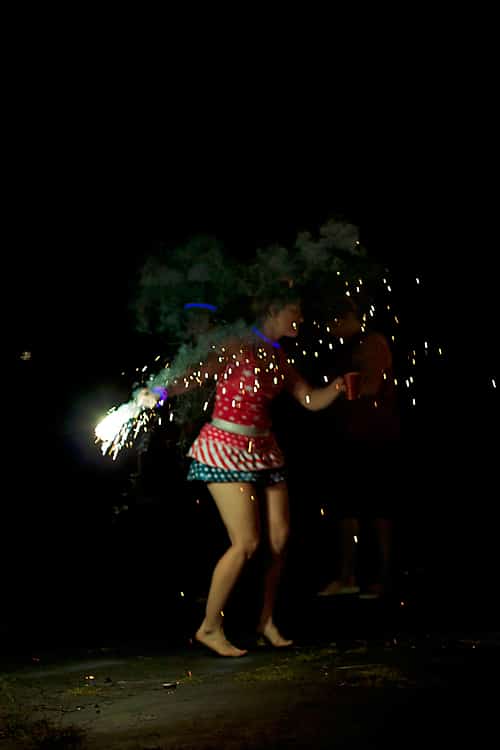 Lighting a sparkler with an American flag nearby is necessary. 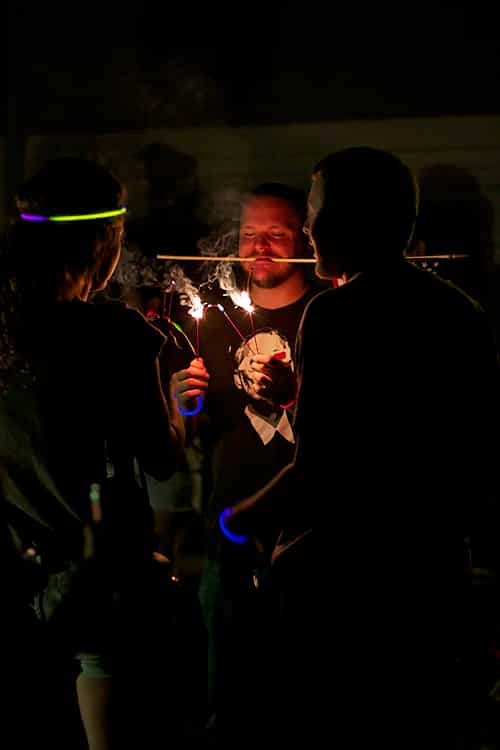 I hope that you had a lovely Fourth of July holiday!!!