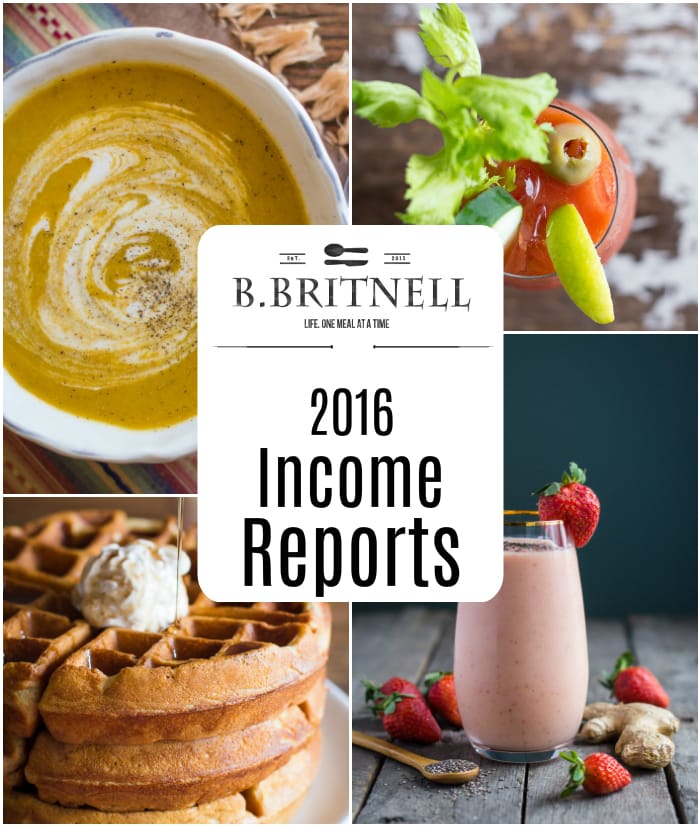 Something that’s popular in the blog-osphere lately is income reports where bloggers report, typically on a monthly basis, the numbers behind their blogs. I’ve always been rather addicted to these and have drawn a lot of knowledge, insight, and inspiration from seeing some of my fellow bloggers grow.

Pinch of Yum, the queen of food blogger income reports, was my first introduction to them. They’ve been publishing monthly reports since August of 2011 when they made $21 that month on their blog. Now, over 4 years later, Pinch of Yum is making well over $40k/ month from their food blog. The thing that makes their income reports so special is that they pack the reports with a wealth of knowledge. Every single month they offer tons of tips and tricks that they have learned through trial and error that have helped their blog grow and thrive. I’ve learned so much from their reports.

For the longest time, I was convinced that their income and success was just an anomaly. But then I saw countless others publishing similar reports with rather similar results. Ever since then, I’ve been a bit obsessed with the notion that so many amazing bloggers are making a good income from doing something that they love.

I mentioned recently that one of my resolutions for 2016 is to really focus on my blog. In case it’s not apparent, I’ve become completely obsessed with all things food photography and blogging since starting my blog and now that I’m officially retired from derby, I have about 15 more hours per week of free time to work on it.

SO, all of this to say that starting next month, I’m going to begin posting income reports for B.Britnell. I’m kind of really nervous about it but I’ve been thinking about it for a while now and it’s just something that I really want to do. For the most part, I’m wanting to do it as a way to track my growth and as a way to see more clearly how I’m doing.

Last night I was working on my business taxes and was surprised to see that I actually made well into 5 figures in 2015 from my food photography and blog (mostly from food photography). I also put a HUGE portion of that back into my photography (bought several new lenses and other equipment this year) and my blog (spent an average of ~$50/ week buying food for the blog and bought way more food props than anyone really needs AND went to a food blogging conference). So, that’s where I was in 2015. I’m eager to see how much I can grow in 2016!

So, until next month’s income report, here are a few food blogs that publish income reports that I always derive inspiration from: Show Me The Yummy, Pinch of Yum, A Sweet Pea Chef, Platings & Pairings, Kitchen Sanctuary, Jessica Gavin, Rhubarbarians, and for a non-food blog income report: Helene in Between.

AND, I’m going to close with a cute picture of my cat :D 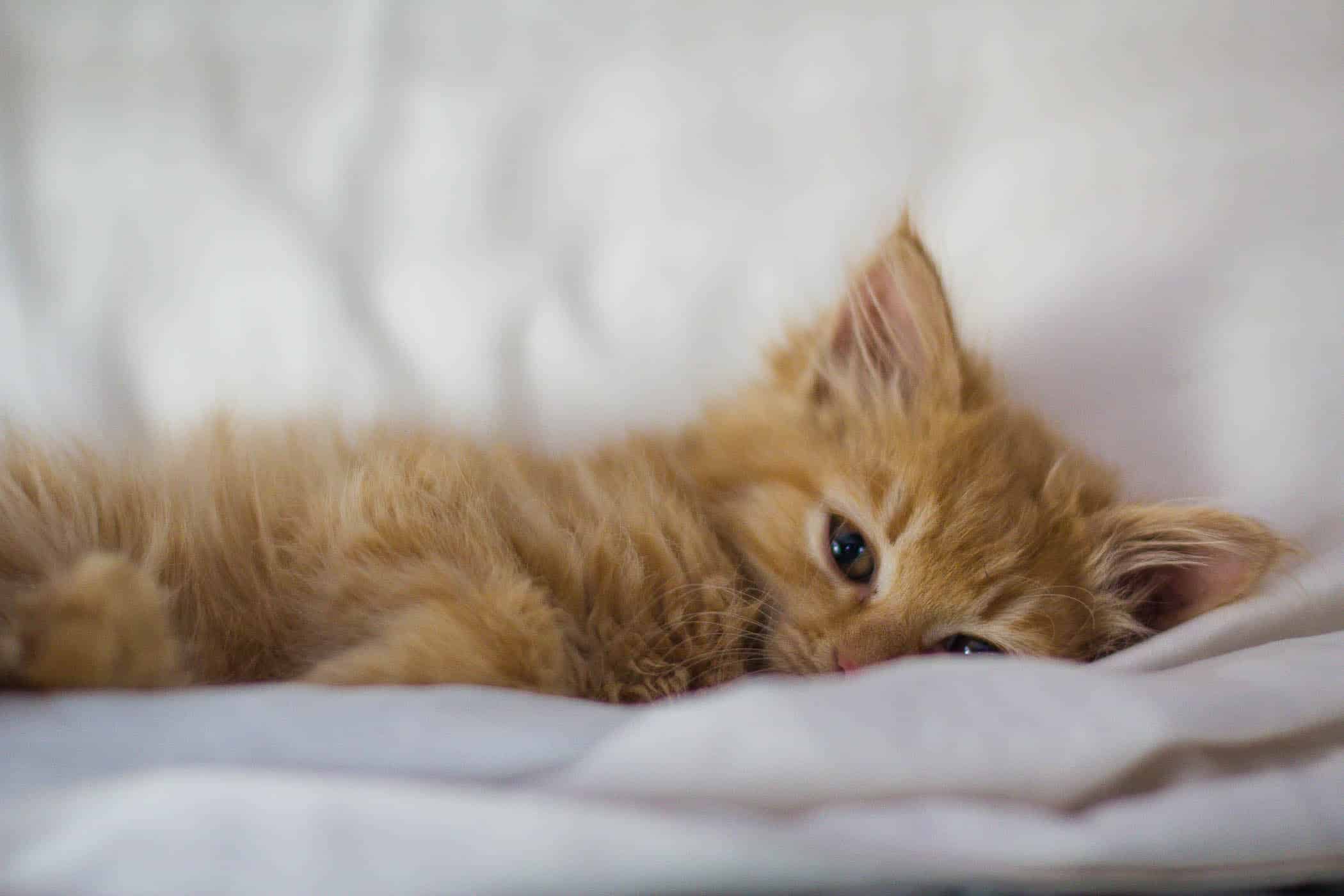 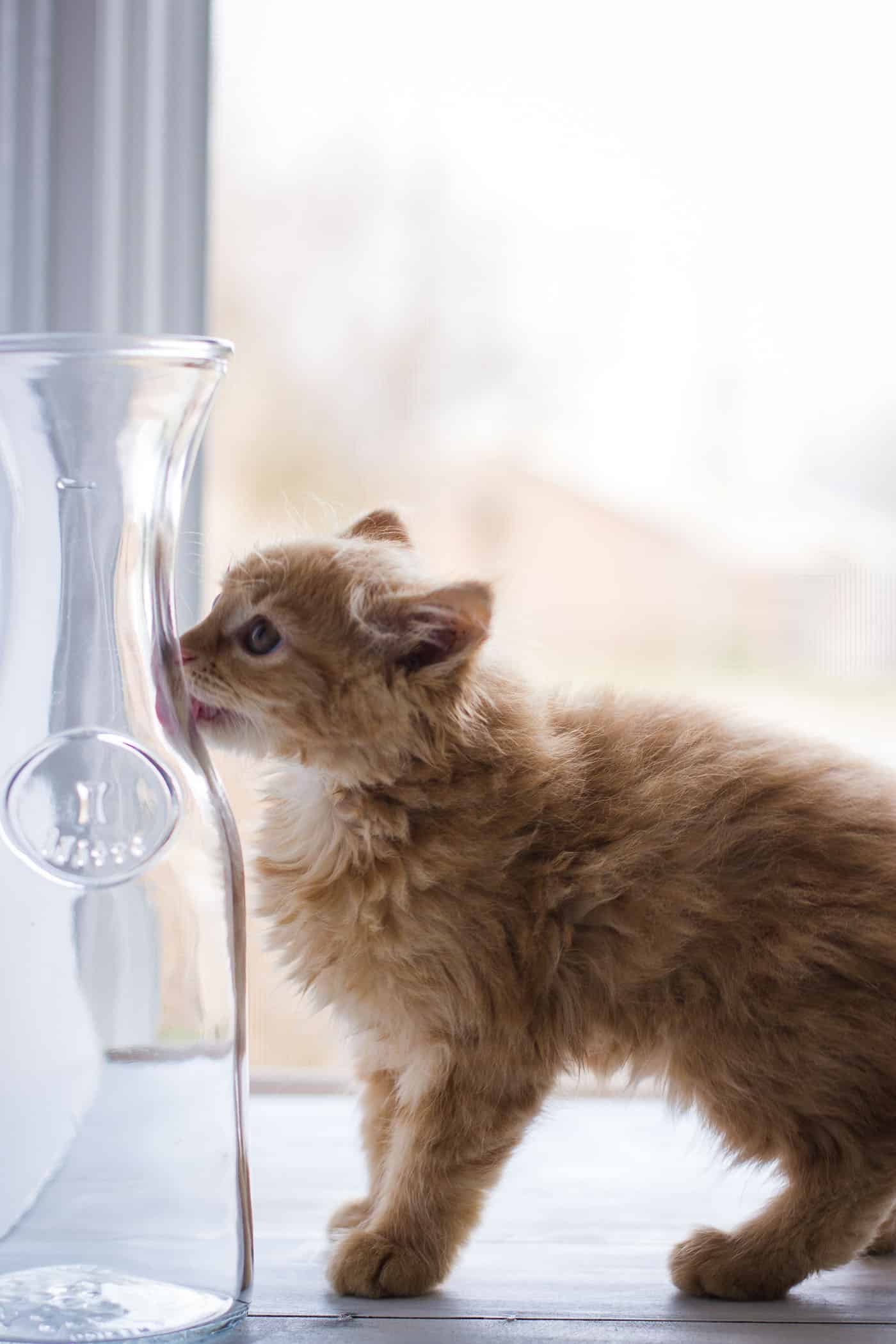 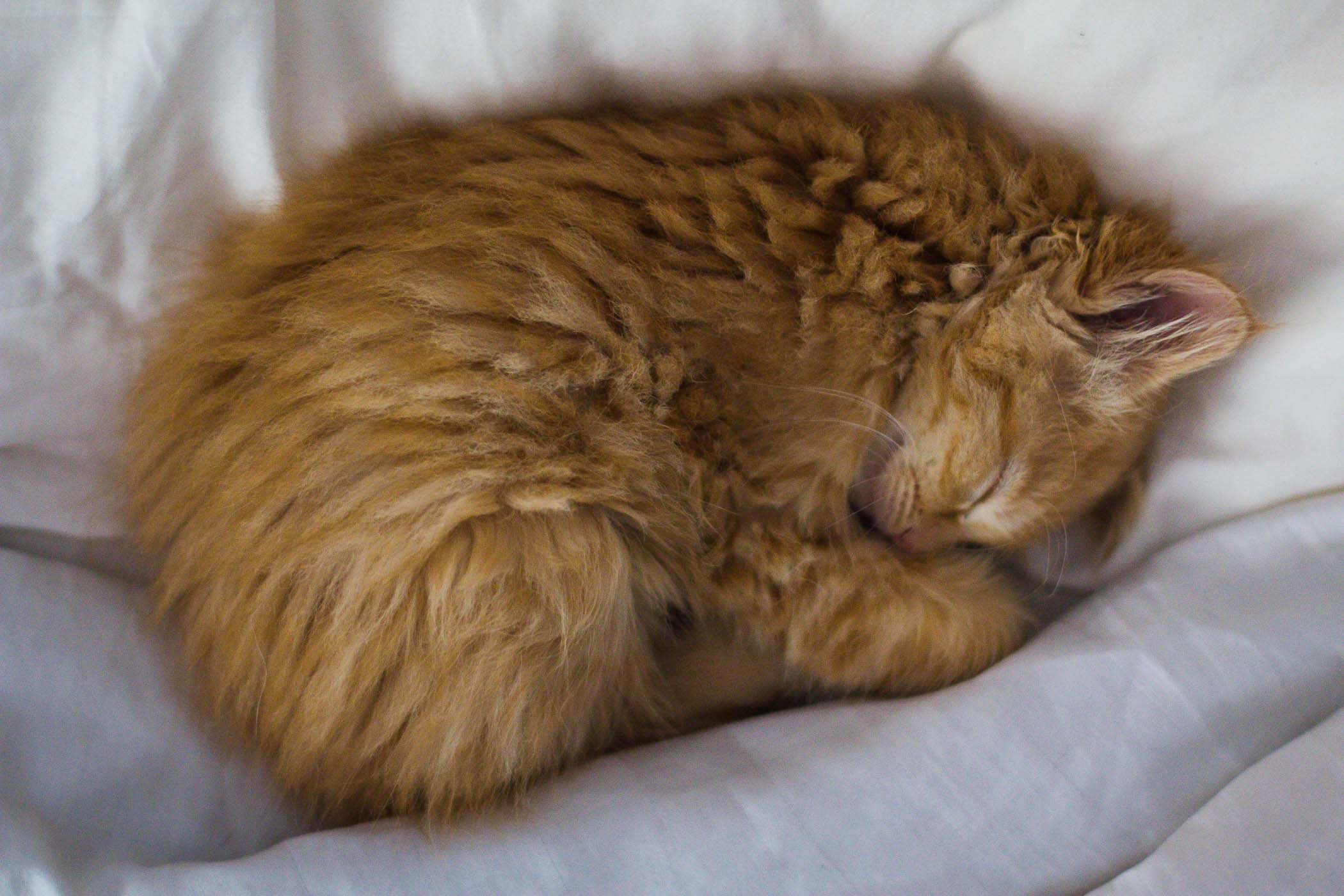