What CAN you eat as a vegan? I get asked this question quite often and when you’re new to the vegan diet, it can all feel a bit daunting. But don’t fret! I’m here with 300+ (and counting) delicious and simple vegan recipes!

I’ve got you covered with tons of vegan breakfast recipes, vegan desserts and vegan dinners!

And the answer to your question is: there’s SO MUCH deliciousness that you can eat on a vegan diet. Once you find some of the best vegan food recipes, you won’t even miss meat or dairy any more!

To get you started, I suggest trying out some of my most BELOVED vegan recipes (all with TONS of 5 star reviews!) such as this Loaded Veggie Tikka Masala this 3 Ingredient Sweet Potato Gnocchi as well as this Black Bean Stuffed Sweet Potatoes! They’re all easy to make and leave you satisfied and full. 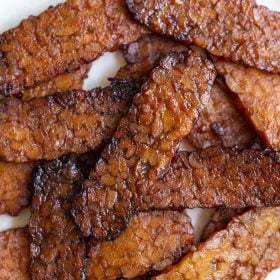 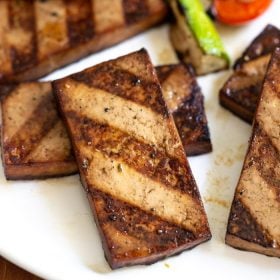 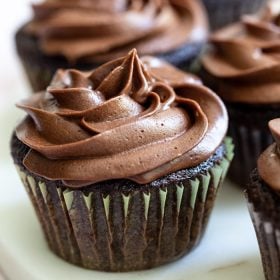 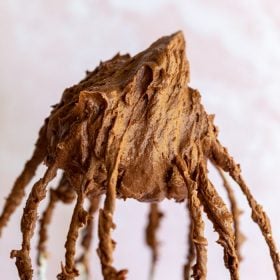 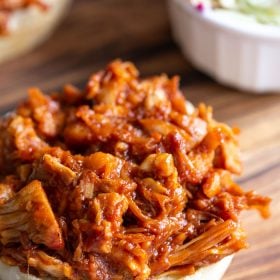 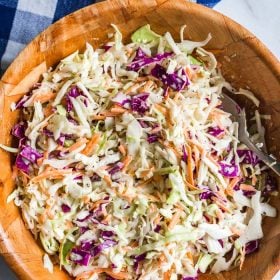 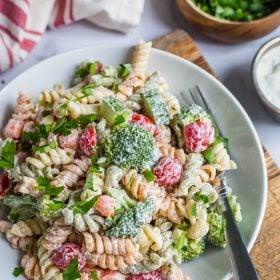 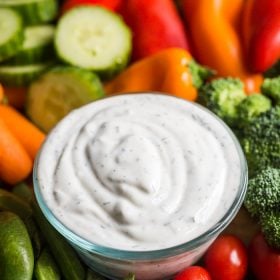 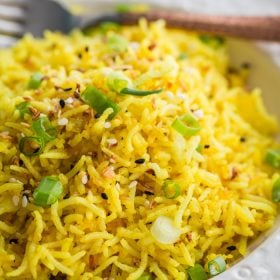 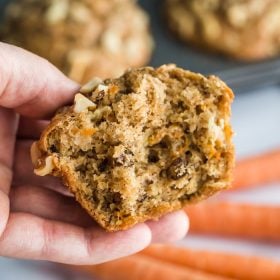 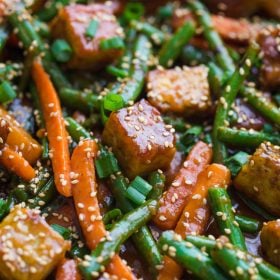 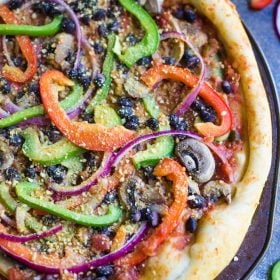 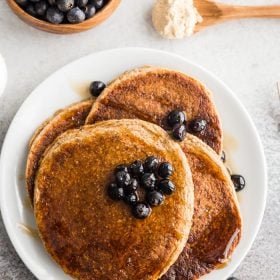 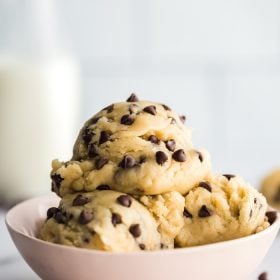 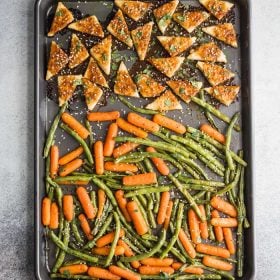 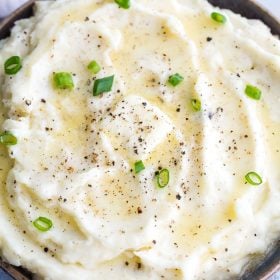 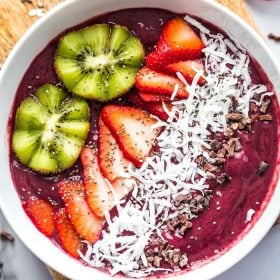 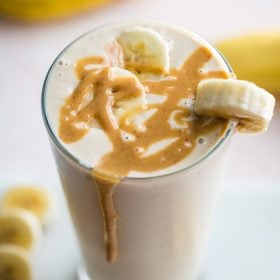 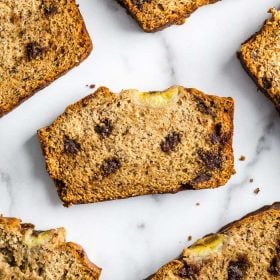 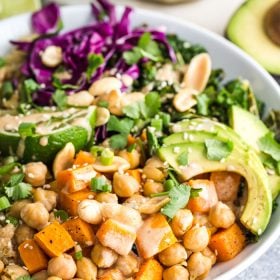 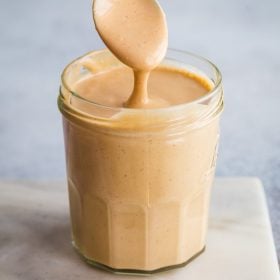 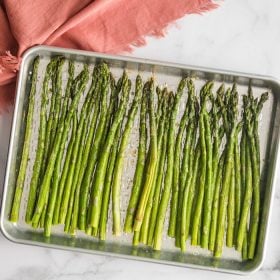 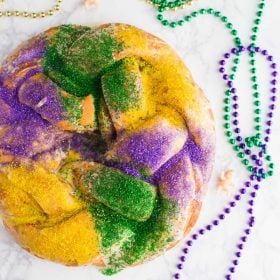 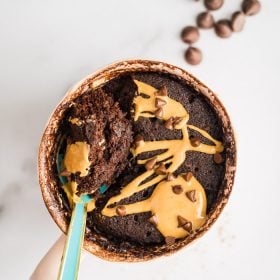